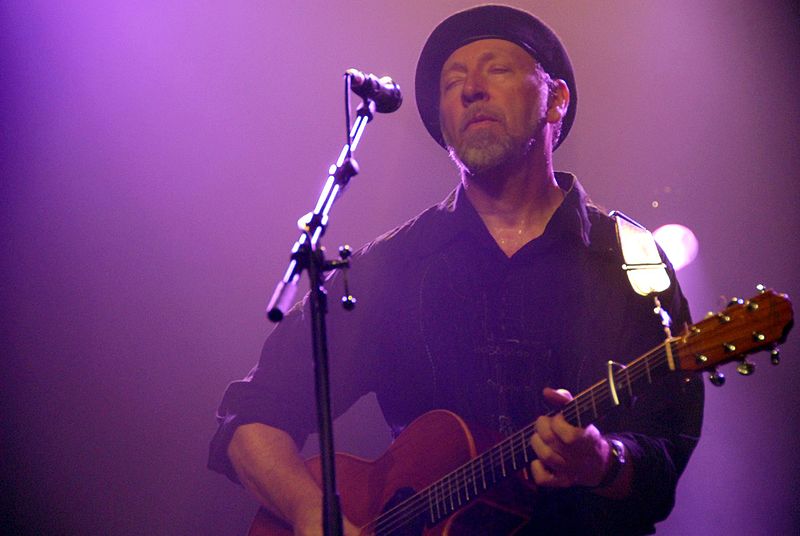 2
BETTYE LAVETTE
(Old Town School of Folk Music)
The Michigan-born singer-songwriter had to wait decades to become an institution, and you can hear the travails and transcendence of her journey in that unmatchable, unmistakable voice.
December 20

3
RODRIGUEZ
(City Winery)
The Detroit singer-songwriter languished in obscurity until the 2012 documentary “Searching for Sugarman” revealed Rodriguez was bigger than Elvis in South Africa. He’s ridden a resurrection wave ever since.
December 13

5
ERIN CORINE
(Promontory)
The Chicago singer conquers genres—including jazz, soul, funk and R&B—with the kind of silken tones and easy self-assurance that recall legends, while remaining tantalizingly her own.
December 4