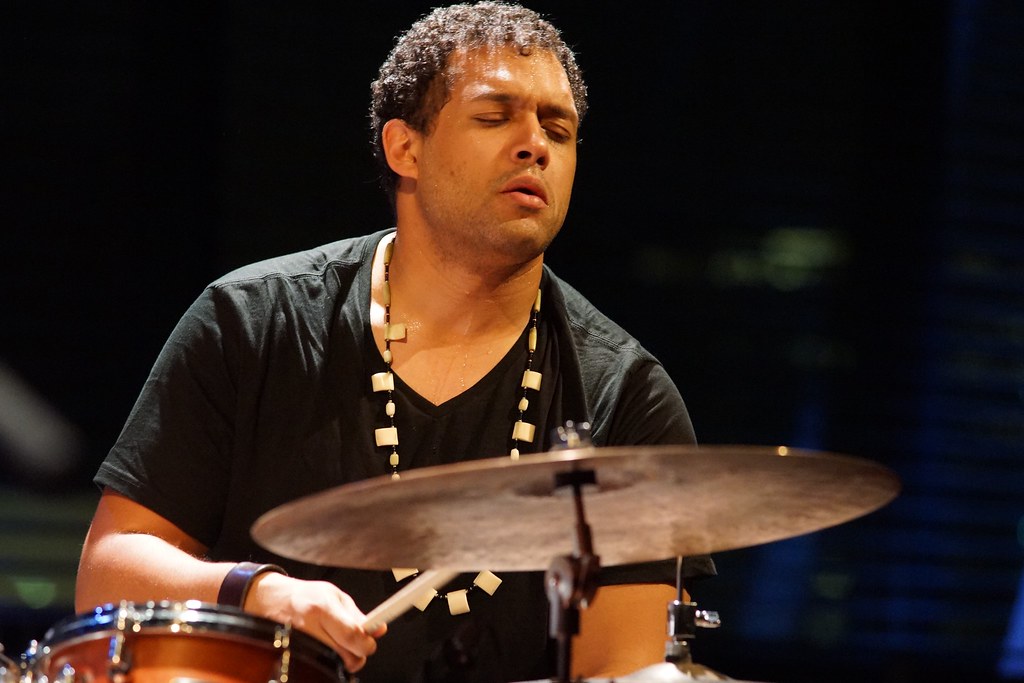 2
MIPSO
(Old Town School of Folk Music)
The North Carolina quartet beguilingly meanders between alt-folk, alt-country and rock; but with a sound this infectious, who cares about nailing them down?
January 25

3
STEVE FORBERT
(SPACE)
For forty years, Forbert struggled to emerge beyond cult celebrity. Since 2017, a tribute album, memoir and new album (his eighteenth) have put the singer-songwriter front and center.
January 10

4
YOLA
(Thalia Hall)
The British singer-songwriter, whose debut album “Walk Through Fire” dropped last year, has the kind of voice that resonates in your tailbone—and writes lyrics that resonate in your head.
January 14

5
YUNA
(City Winery)
The Malaysian singer-songwriter, whose pop-inflected recordings are lavishly produced, comes to town for an acoustic set that promises to place the emphasis on her gorgeously evocative voice.
January 17-18