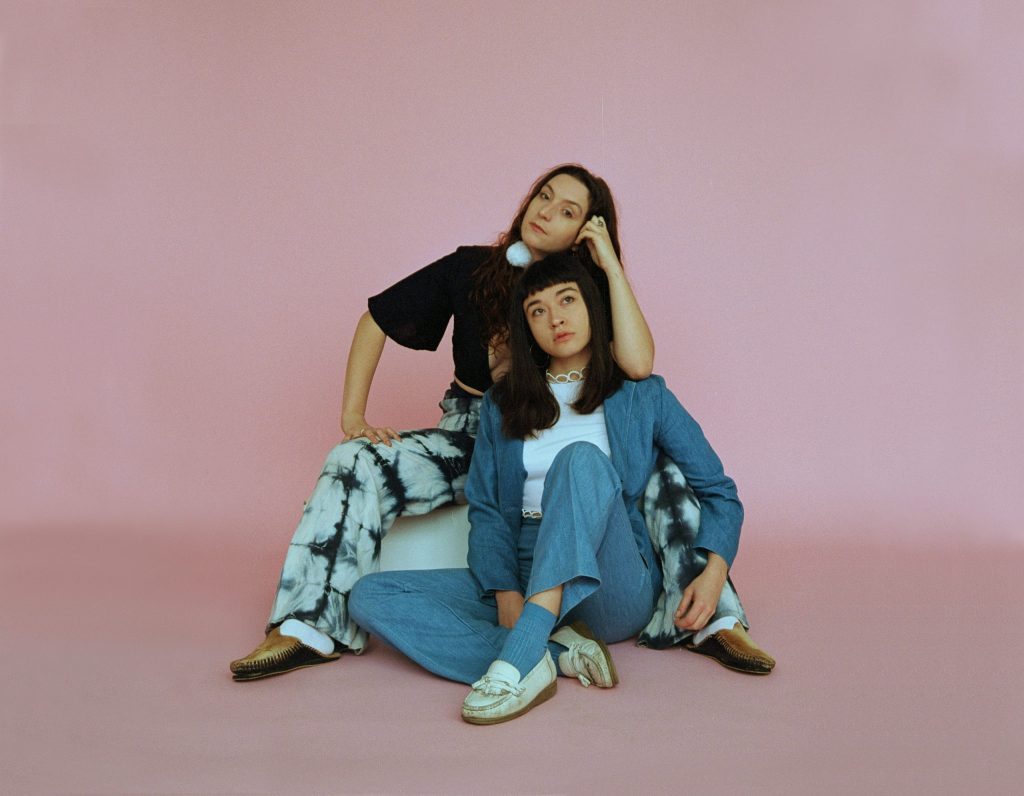 Lockdown—self-isolating—sheltering in place—whatever you call it, goes easier with these outstanding album releases by stellar Chicago artists.

2
Flow
“This From That”
The second album by guitarist Alejandro Urzagaste’s jazz quartet is a highly sophisticated, dazzlingly virtuosic set featuring original works and two standards made famous by Peggy Lee.
Available Now

3
Origin of Animal and the Chicago Composers Orchestra
“Chaos/Composed”
Documenting an exhilarating exchange between the adventurous rock-jazz big band and the new music ensemble, which took place at Ganz Hall in January, featuring music by Chicago composers.
Available Now

4
Tiny Bit of Giant’s Blood
“Gigantosaur”
This self-professed glam-punk band are so ready for an arena, you want to build one for them. They throw down the full range of power-genre tropes, including some impressive Queen-style harmonies.
Available Now