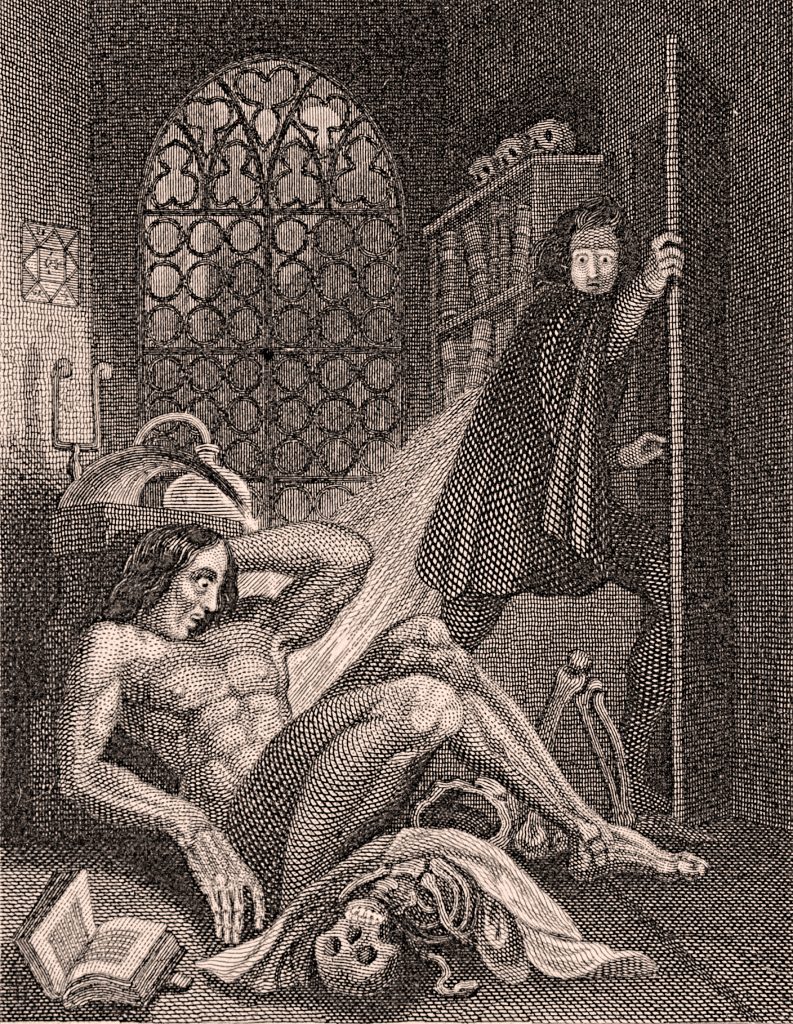 Frontispiece illustration from the first edition of “Frankenstein”

Isaac Newton had completed his B.A. at Trinity College, Cambridge in August 1665, after a relatively undistinguished academic career. But before he could return for postgraduate work, Trinity closed its campus over concerns about the bubonic plague. Newton continued his studies on his own at home, and when he returned to Cambridge two years later, he had developed his own theories on calculus, optic(k)s and that apple incident—having discovered gravity (or, to be more precise, the law of gravitation).

The cello-driven trio Rasputina began its 2007 album “Oh Perilous World” with a composition entitled “1816, The Year Without a Summer.” Singer, writer and head cellist Melora Creager describes “an era of unpredictable weather” that began in 1815 and didn’t lift until 1851, and pinpoints what should have been the summer of 1816 as a pivotal moment within this “little ice age.” 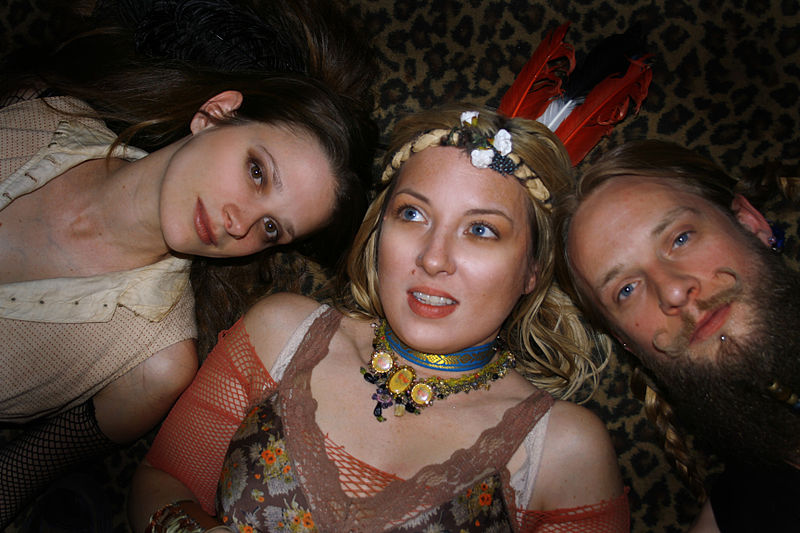 In June of that year, she sings, a “sudden snowstorm blankets all the countryside / So Mary Shelley had to stay inside / And she wrote Frankenstein.” Just as with Newton’s apple encounter, the reality is more complex, but it is true that foul weather during a vacation to Geneva, Switzerland in 1816 forced Shelley and her travel mates to stay indoors and embark on a “ghost story” writing contest; which makes sense when your traveling companions include your husband Percy Bysshe Shelley and Lord Byron. Mary’s short story, penned when she was only nineteen and later expanded into a full-length novel with her husband’s encouragement and input, was the most notable result of this weather-driven mandate to stay indoors—although some of her companions wrote interesting vampire stories as well, setting the table for “Dracula.”

Also notable were the thousands who perished from starvation and cholera. As the song points out, scapegoats included Benjamin Franklin’s lightning experiments and Freemasons (a 2020 episode of “Doctor Who” blamed one of the Cybermen), until later the fault for 1816 having no summer was more accurately attributed to the volcanic eruption of Mount Tambora in Indonesia in 1815. It’s instructive to remember that climate science and modern meteorology are twentieth-century innovations, so weather forecasting was still a pipe dream in 1816.

If they had known that Geneva would have been cold and wet all summer, Mary Shelley and company might have stayed in London and foregone their holiday; but would the Modern Prometheus have been unbound? If Newton had been allowed to return to Cambridge and not been left to his own devices for two years, would he have had the time to watch the apples in his garden fall from their trees?

Could a similar forced sequestration lead to similar achievements of brilliance this year? Musicians are forced to forgo their usual concert tours and festival appearances and are even barred (by necessity) from rehearsing together, so most are hunkering down and focusing on writing, reading, listening and viewing and maybe recording home demos here and there. The ubiquity of streaming video has inspired many to perform online for their audiences, an outlet to share live music in this stay-at-home environment. What other innovations might arise?

Could 2020, the year without a proper summer, usher in a similar pent-up renaissance, that in a few years will produce results as momentous as a major advance in physics or entirely new literary genres? Two hundred years from now, when we recall these months of plague, will we remember lightning-rod conspiracy theories (Chinese laboratories, the “deep state” and the Illuminati), or will we remember this summer-without-a-summer for imaginative leaps that were prompted by having to stay inside with only our creative juices to keep us company?

Nothing will offset the tragedy of the lives lost, not to mention the economic costs and artistic setbacks prompted by the pandemic. But the black cloud over our houses isn’t so different from the one that hung over Newton and Shelley. If 2020 is in fact another 1665 or 1815, today’s breakdown could birth tomorrow’s breakthroughs.