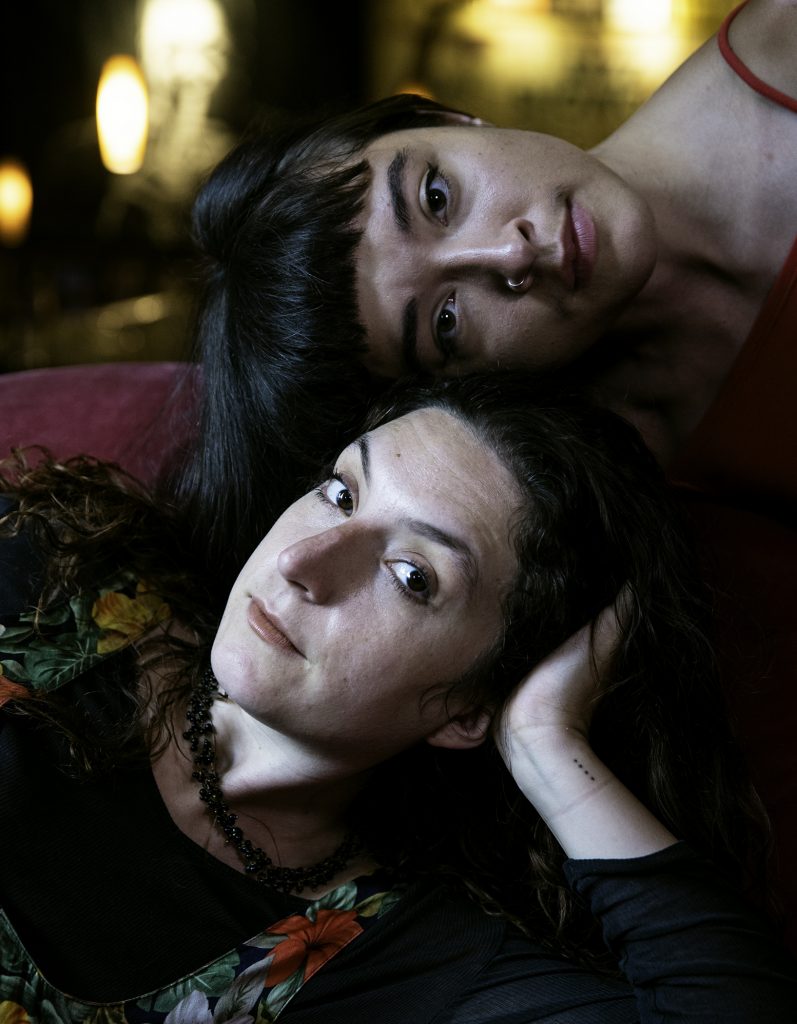 This year’s Music 45 arrives at an unprecedented moment. In March, the pandemic brought live performance to a halt—not only in Chicago, but over much of the world. Subsequent months saw the rise of nationwide protests against police violence and racial profiling—the kind of movement for which musicians have traditionally been on the frontlines. Our city’s musicians have responded to these crises with the ingenuity, vigor and creative brio that they’ve historically brought to performance, but we’re still at a transformative stage in an entirely new music-making dynamic. Two years from now, when we again profile the performers who most profoundly direct and influence music in this city, that list may look very different. For some artists, the crisis may inspire ideas and prompt innovations that will launch them into greater productivity and prominence. For others, the post-pandemic landscape may simply be too altered to maneuver without a loss of vision and confidence.

In the meantime, we have this year’s list, which has an unintended valedictory aspect, given that it showcases the artists, performers and ensembles that have been Chicago’s most resonant and reliable voices leading up to the flashpoint—those who have defined the past few (and possibly last ever) years of the Chicago music scene as we’ve long known and loved it. A hand for them, then hands-on-deck for all of us, as we build what comes next. (Robert Rodi)

Music 45 was written by Craig Bechtel and Robert Rodi.

All photos by Sandy Morris (Sally Blood). Shot on location at Jazz Showcase.

The Hall of Fame
These performers appear so consistently at the top of our biannual list that we’re according them their own special ranking.