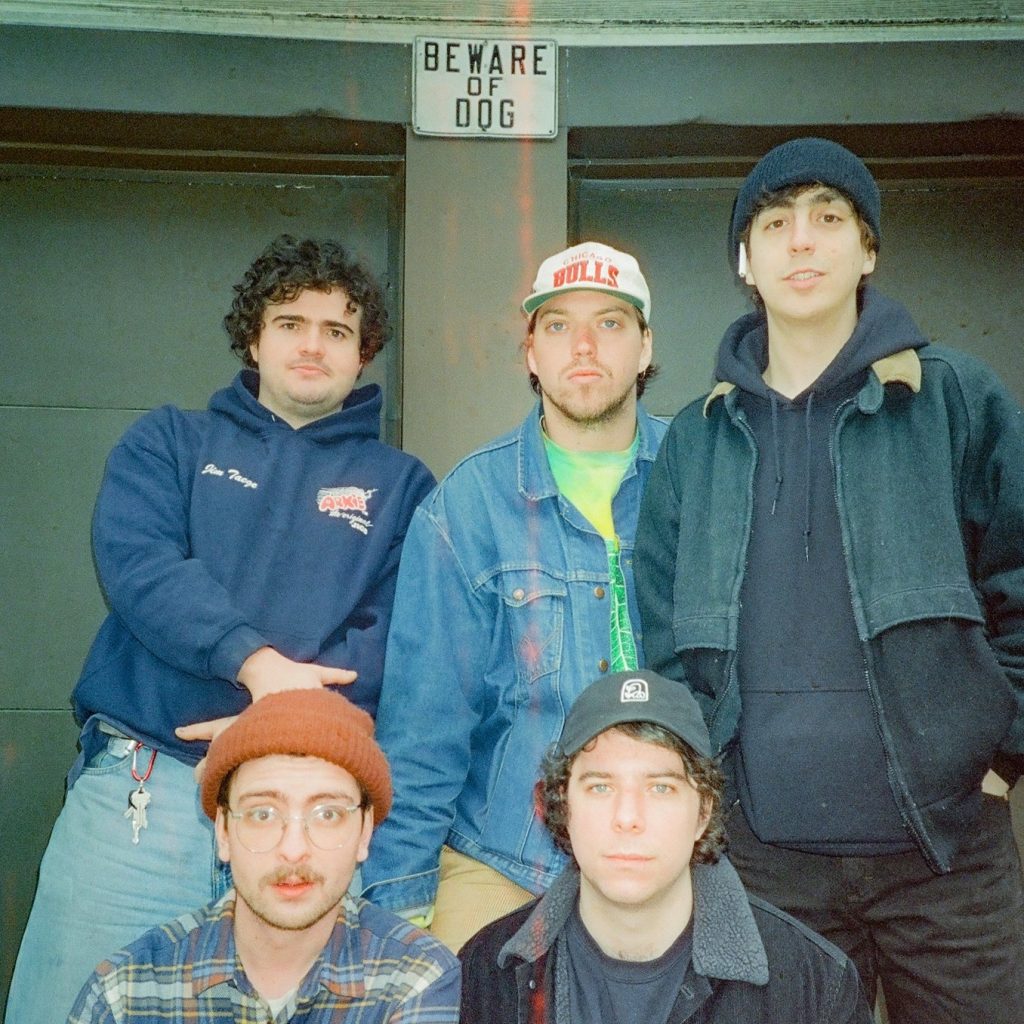 
1
Twin Peaks
Side A
The venerable band’s first EP was recorded after the pandemic broke out—which goes a long way to prove that nothing stops rock ’n’ roll. It also features guest appearances by Ohmme, V.V. Lightbody, Lala Lala and Tom Reeder.

3
Zeshan B
Melismatic
In his second album, the first-generation Indian-American and Muslim singer lends his stellar R&B sensibility and gorgeous, crooning tenor to original songs with an emphasis on civil rights and gender equality.

4
Polo G
The Goat
The rapper who hit gold with the powerful “Die a Legend” goes for a more reflective vibe on his latest. It’s still an unstinting exploration of life, death and violence, but with a more expansive palette—both sonic and lyric.

5
Dehd
Flower of Devotion
The sophomore release from indie-rock trio Emily Kempf, Jason Balla and Eric McGrady finds them riding their neo-surf wave onto unfamiliar shores, with moments ranging from post-punk to torch-and-twang.