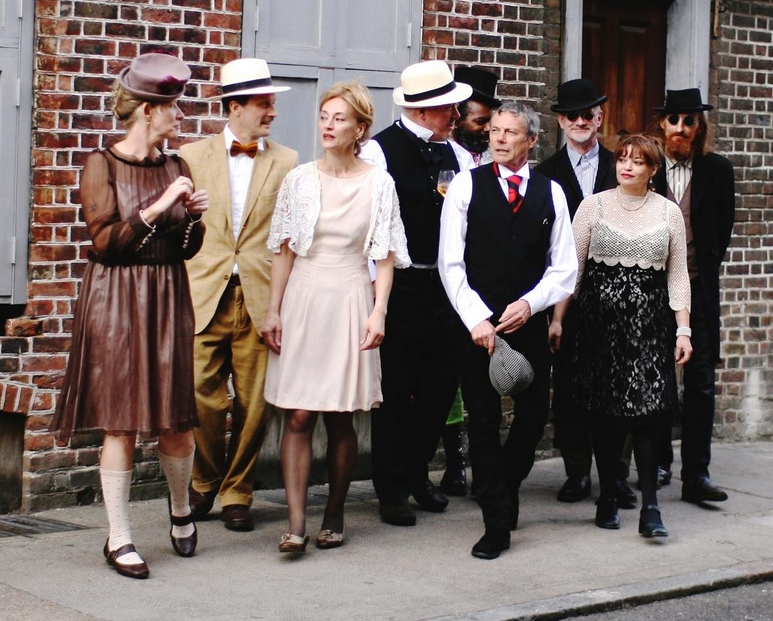 1
The Mekons
Exquisite
The post-punk pioneers pulled a pandemic surprise, dropping an album on Juneteenth, recorded and produced remotely by members from across the globe. It’s a surprisingly sturdy and often beautiful piece of work.

2
Bethany Thomas
BT/She/Her
The singer-songwriter has collaborated with nearly everyone in town and planted her flag in any genre you can name and probably some you can’t. Now she’s letting that sonic howitzer of a voice rip on her solo debut.

3
Half Gringa
Force to Reckon
Singer-songwriter Isabel Olive’s second album as Half Gringa continues her exploration of her bicultural heritage with a bravura blend of indie-folk incisiveness and Latinx pop sheen.

4
Safehold
Boyish
The emo-pop-rapper boasts that his debut album was “recorded in a basement in Chicago,” but its raggedy charm, wit and infectious melodies are nothing anyone should apologize for.