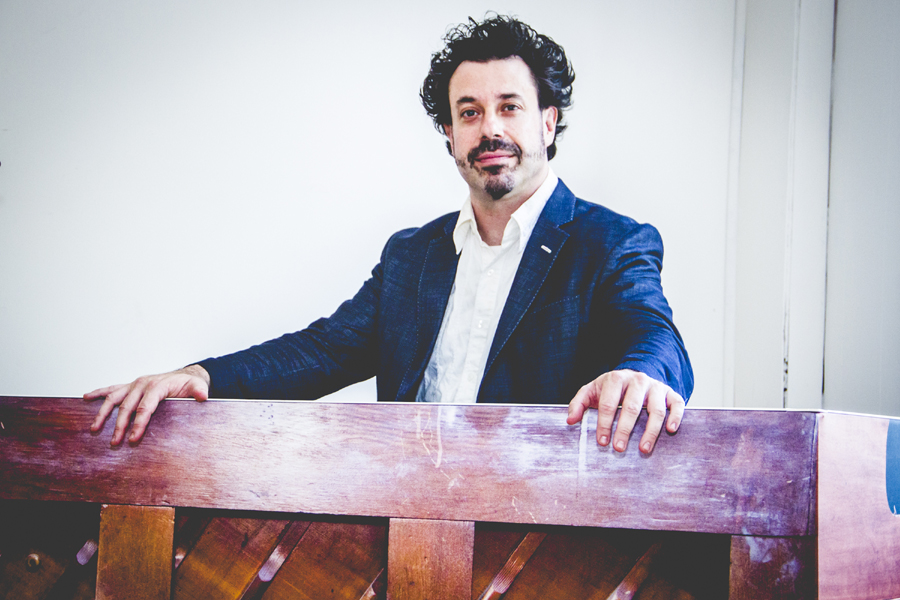 1
Johnny Iguana
Johnny Iguana’s Chicago Spectacular!
That exclamation point is no throwaway. The dynamic pianist and Claudettes co-founder brings rockabilly verve to our hometown blues, and challenges an A-list of guest players to keep pace.

2
Kathy Greenholdt
If
The singer-songwriter’s clean, clear, straight-ahead folk doesn’t just recall an earlier, age; she also taps into the foundational role of folk singer-activist by devoting all CD proceeds through mid-October to the Biden-Harris campaign.

3
The J. Davis Trio
Fire and Math
The self-proclaimed “garage jazz” ensemble may be otherwise math-challenged (this “trio” boasts eight members), but “Fire and Math” locks into irresistible grooves, including hip-hop and funk—and the playing is absolutely airtight.

4
Sharel Cassity
Fearless
The saxophonist displays tremendous bebop bravado on an album of largely new material that she wrote during a bout of ill health. The performances reveal her roaring back to ravishing top form.

5
Josie Falbo
You Must Believe In Spring
Just when we need it most, the sonic equivalent to comfort food: an album of cherished twentieth-century standards featuring a full, lush orchestra and jazz diva Falbo’s gorgeous, golden instrument.