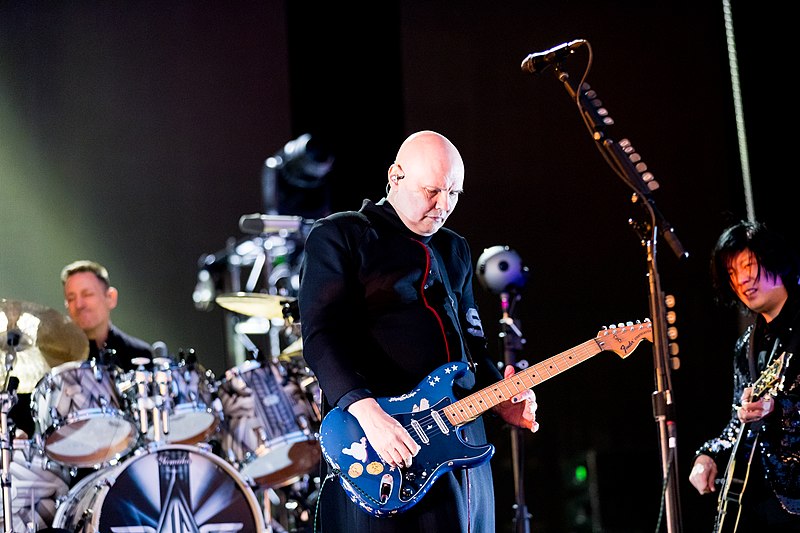 4
Chris Greene Quartet
“misSPACEd”
A follow-up to the jazz ensemble’s acclaimed 2019 release, “SPACE,” which was recorded live at Evanston’s venue of that name, this EP features three tracks from the same session.
Available now

5
Rich Krueger
“The Troth Sessions”
A voice and a guitar—you can’t distill the alchemical appeal of music much beyond that; and it’s a formula the pandemic can’t touch. Folk balladeer Krueger weaves an astonishing tapestry of story, texture and melody on his latest full-length.
Available now