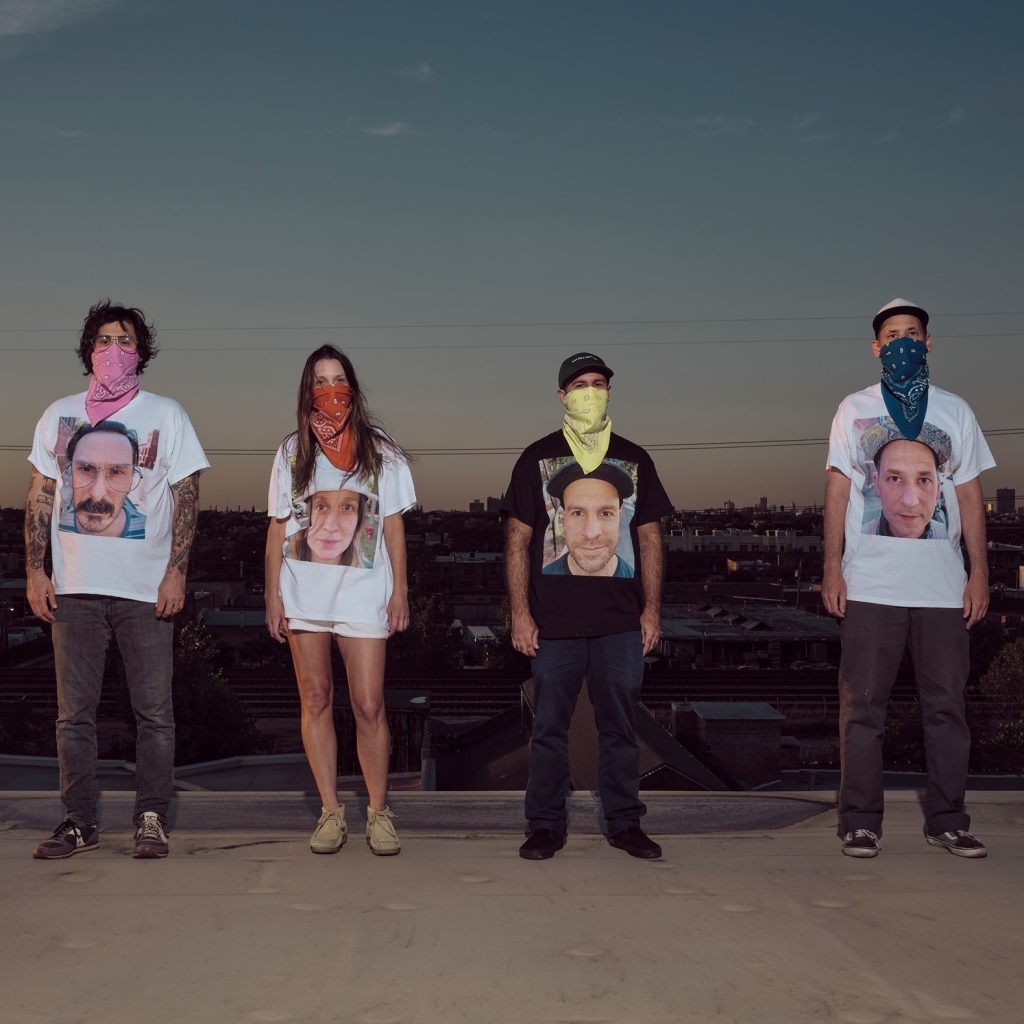 4
Hollyy
“Miss the Feeling”
The garage-soul band’s irresistible debut EP is a kind of time machine, launching you back to the late-sixties pinnacle of high-gloss, AM-radio R&B.
Available now