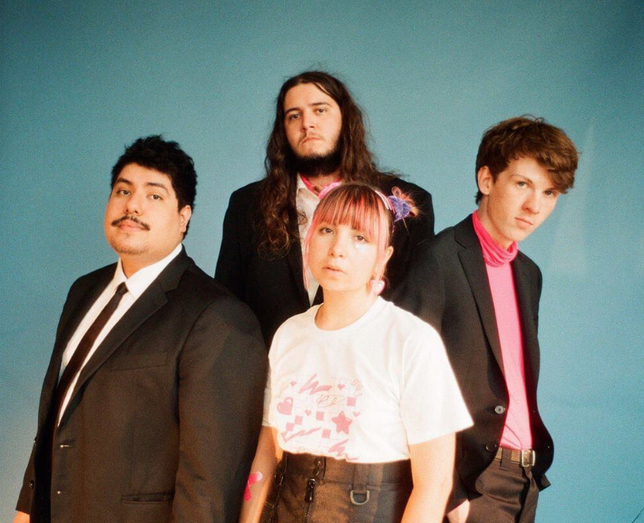 (All are available now)

2
Origin of Animal
“Confined to Infinite Space”
The restlessly ambitious big band’s fourth album was recorded by its various members in pandemic-dictated isolation, and the result has a dazzling genre-hopping, exquisite-corpse feel, with plenty of conceptual, tonal and textural ideas.

3
Sonus Umbra
“A Sky Full of Ghosts”
The prog-rock ensemble’s latest is just looking for an arena to fill; for now, your head will have to do. But in an ongoing lockdown, this kind of expansive, widescreen, high-concept, restlessly inventive music-making feels especially liberating.

4
Cynthia Marchant
“Heart Cracked Open Wide”
The folksinger-songwriter’s debut was recorded right here in her hometown, but everything else about it—from its lyric grit to its rapturous twang—tugs you instantly South.

5
Urban Idols
“Revisited”
The new EP by the late-nineties punk outfit is a set of “lost” tracks recorded in the fall of 2020, shortly before the band split up. The tunes’ bravura energy and intensity make this release far more than a time capsule.