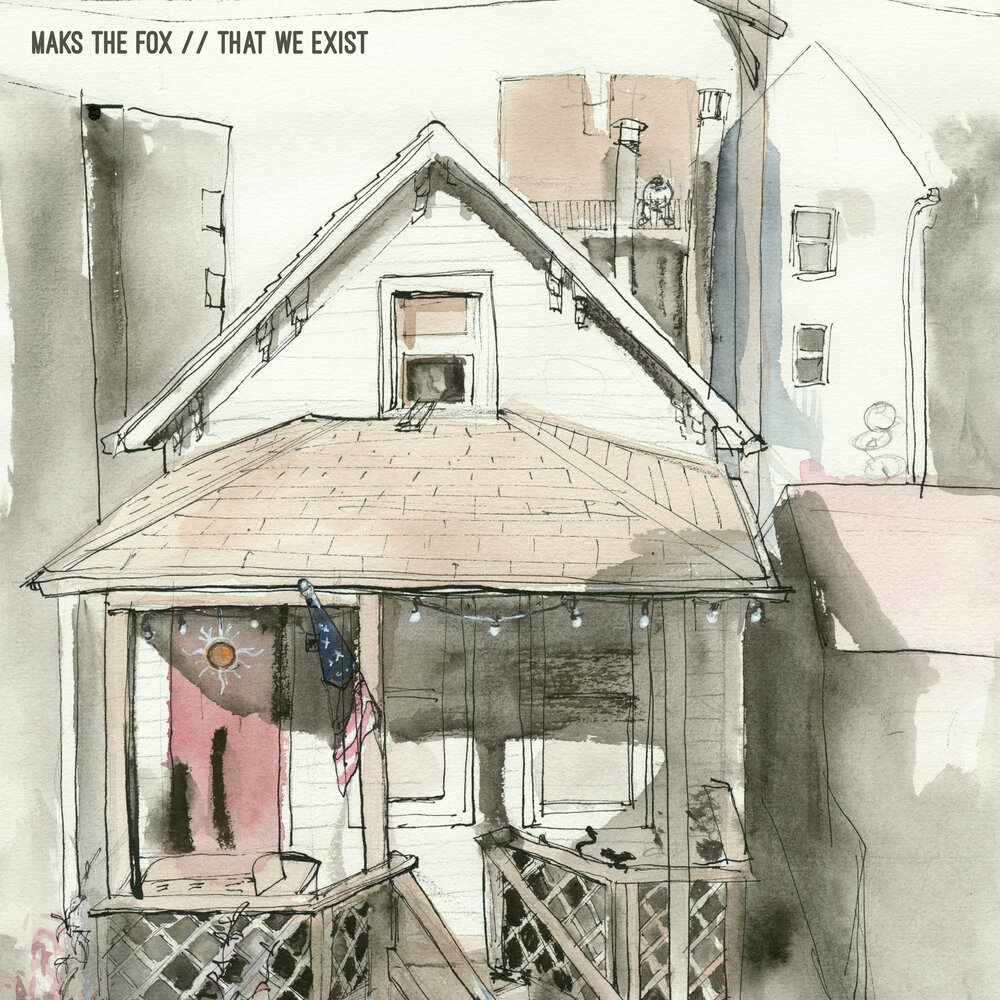 Rearranging furniture, as one does when unemployed during a pandemic, I uncovered a portion of a bookshelf that included a retrospective on the art of Sandy Skoglund. Skoglund is an installation artist and photographer whose work is aptly described by the book’s title, “Reality Under Siege.” Her best-known works are “Radioactive Cats”(1980), in which twenty-five bright-green cats infest a gray kitchen while an old couple, also clad in gray, go about their business, and “Revenge of the Goldfish”(1981), in which three dozen or so giant orange fish are suspended in air and in time as two people are posed in an all-blue bedroom. The former inspired a forgettable hair-metal band that released one record for Warner Brothers in 1991 and the latter was used as the title and artwork for an Inspiral Carpets album. Not as influential, but just as surreal, was “The Green House,” an installation featuring purple dogs inside a living room that was covered in bright green grass, which I had the opportunity to see at The Morgan Gallery in Kansas City, Missouri in the summer of 1991, and “Fox Games” (1989).

The photograph “Fox Games” features Day-Glo orange foxes swarming through a gray restaurant, while an oblivious couple peruse the menu and a waiter stands, tray in hand, offering recommendations—again, the figures are all clad in gray. Conversely, the installation “Fox Games,” pictured in the book at the Denver Art Museum, features a Day-Glo orange restaurant being swarmed by gray foxes. While I have no idea if Chicago group MAKS The Fox received any vulpine inspiration from Skoglund’s art, both artists traffic in surrealism, the orchestral-pop group’s being musical and lyrical and Skoglund’s visual.

“That We Exist,” the third full-length from MAKS The Fox, leads off with “Questions” in which Kori Simonson (the KS in the name) sings in an unaffected but drawl-laden alto, “If I shout my questions will the echo answer? / When I sing my sorrow will it ease my pain?” on the choruses, and clearly she’s not hearing the answer. “Days Are Mapped Out” follows, but again even with a set schedule, Simonson seems adrift with neither the stars nor a compass to steer her ship by, and later she asks “will you choose your own adventures?” on the cut in which she confesses she just likes “Starting Over.”

The other founder, Marlon Aguilar (MA) provides laidback lead tenor vocals on the rocking, lurching “Walking Down The Path” and the multi-part meditative conclusion, “Down Down Down.” Clocking in at almost six minutes, it’s the only composition over four-and-a-half minutes in length, as the rest of the songs are shorter and sweeter. In addition to contributions from Simonson on keyboards and guitar and Aguilar’s guitar, the quartet on this release include the returning Rachel Schuldt on cello, bass and backing vocals and new Foxer Jarod Facknitz on drums.

While “That We Exist” is a worthy successor to their second album, “From The Deer Forest,” which I included in my Top 5 Chicago Albums of 2016, their third full-length, while still capturing their orchestral essence, has a muscular backbone. While the last record seemed more winsome and unassuming, this platter crackles with rock impulses while still preserving the string undergirding provided by compelling cello parts.

The title cut is a keystone to the new one, much the same as the single “Roads” was to its predecessor. It begins with an ominous, finger-picked guitar part before launching into a driving rhythm propelled by vigorous cello bowing, rat-a-tat drum parts and calliope-like keyboard parts. It’s easy to close your eyes and imagine this forming the soundtrack to a sequence in a James Bond or Jason Bourne movie. On the second verse, Simonson sings the impressionistic words, “Hung above the sea, round ovals glow, floating fields and a cold wind, floating fields and a cold wind,” leading to the chorus, “I’ve changed somehow, songs of my heart, they grow.”

The record sounds beautiful from end-to-end. This is the third time MAKS The Fox have collaborated with musician-producer Dan Duszynkski (Gold Motel, Any Kind, Cross Record, Loma) on production, and it’s a seamless partnership that gives “That We Exist” a beautiful, professional sheen without buffing the organic edges that make this band a joyful listen. In other words, they show no sign of making the mistakes Ra Ra Riot made when they ditched their cello and went electronic. There are certain sonic similarities to acts cited in their press kit such as Soccer Mommy and Girlpool, but I’ve always thought they followed in the footsteps of local orch-pop outfits like Canasta and co-ed indie-folk popsters the 1900s, and comparatively ancient inspirations, New Jersey’s Tiny Lights, whose halcyon days were the early 1990s. Yet even those references were more apt when spinning “From The Deer Forest”—this 2021 release seems sui generis, or in a class by itself.

“Daybreak”—“a chance to reset,” as Simonson sings, with its shambling rhythms and deep horn section—sounds like a direct throwback to Tiny Lights, SoCal indie-pop obscurities Downey Mildew and even carries a lost Nuggets vibe, sounding like something that could have been a lost 45 B-side found in Lenny Kaye’s garage found on a particularly “sunshiney day.”

The rocker “Talking Under Your Breath” is a song about sibling rivalry, where “Quittin’ Time” starts out on a lovely pastoral note and turns into a rambling rocker, checking into the Gold Motel, and wondering if either work is human bondage or the narrator is into bondage, it’s unclear which. Simonson sings it all with a smile, just as she does on the narratively opaque “Vampires.”

What MAKS The Fox create on “That We Exist” is a sound and vision that straddles the genres of rock and folk by using orchestral pop compositions as a bridge. Similarly, while Skoglund’s photograph of “Fox Games” is almost a direct negative of the installation “Fox Games,” they are inherently the same work of art, and when she exhibits them together, she intentionally raises a question about duality: “where is the work of art, which one is the work of art—neither one is really it,” she’s quoted as saying in “Reality Under Siege.” She creates sculptures (the foxes, in this case) as “individual works of art… to go into other works of art (the installation) which then becomes another work of art (the photograph), a process she sees as collapsible.” “If I shout my question, will the echo answer…?” Simonson wonders. Despite its local critical acclaim, 2016’s “From The Deer Forest” might have been one of the most under the radar records of that year, which is always a risk, especially when recordings are self-released without the promotional muscle of a label. Success is possible, but difficult. It would be a shame, given that it’s almost impossible to book a live tour or local shows right now, if a record as lovely and solid as “That We Exist” collapsed into now without receiving its due.