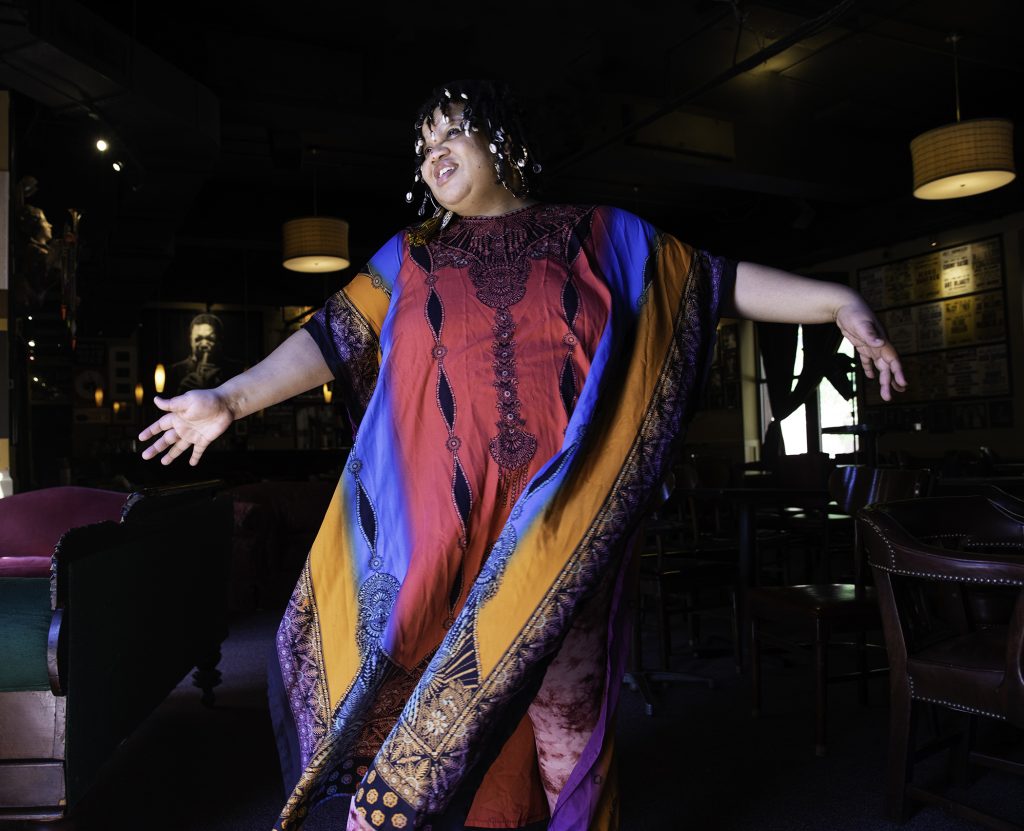 2
Josh Caterer
“The Hideout Sessions”
The Smoking Popes frontman booked the venerable Chicago club for a one-night set of genial, sweetly slamming rock takes on “songs your grandparents used to dance to.”

3
E Woods
“Late Night”
It only takes a few syllables—purred or growled, or shot sky-high like shrapnel—to confirm that R&B singer-songwriter E (for Emily) Woods is the real goddamn deal.

4
Joanie Pallatto
“My Original Plan”
The veteran jazz singer-songwriter teams with guitarist Fareed Haque for a seamless set of original tunes that cover a dizzying stylistic range, from samba and swing to pop and torch.

5
queen mars
“Trust Issues”
The lowercase styling of her name is possibly a sly reference to the scaled-back singer-songwriter’s seductive casualness; she rides serenely over an EP’s worth of stylish, genre-embracing pop.