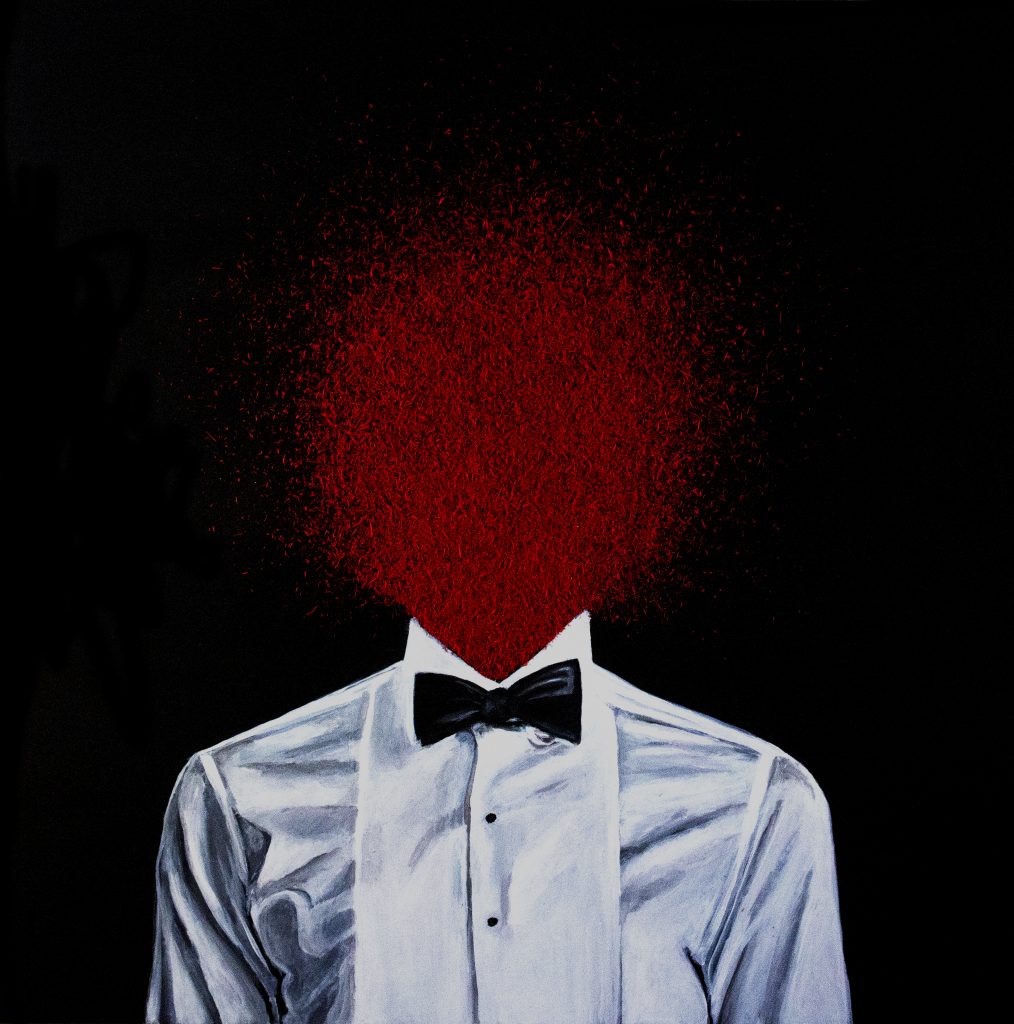 When we last spoke to Chicago Independent Venues League (CIVL) a little over a year ago, the view  of the pandemic by the coalition of local club owners was eerily prophetic. In the words of Subterranean owner Robert Gomez, “We were among the first to be closed… and we will be the absolute last to be allowed to reopen.”

In recent weeks, live music has finally been returning in earnest, but it’s a long way from flourishing. And the cost to both the venues and the musicians themselves will take a long time to redress. There’s something you can do about that—beyond, of course, attending live shows—and it’s as simple as a download.

“Situation Chicago 2” is a compilation of fourteen tracks by Chicago artists. It’s the second such endeavor, following last year’s “Situation Chicago,” which raised money for twenty-five independent venues that had been shut down. This follow-up album is aimed at providing similar relief to local musicians.

Unsurprisingly, the tracks are all excellent, but what is surprising is the range of genres, grooves and styles it offers. The vast digital landscape has made it possible for music consumers (and I’m as guilty as anyone) to settle comfortably into a bath of the familiar; people who love house can easily arrange to hear nothing but house—ditto lovers of shoegaze and aficionados of K-pop. “Situation Chicago 2” does an outstanding job of juxtaposing artists and tunes to bring home the staggering sonic and stylistic range we deny ourselves when we return too often to the same genre well. This is an album in which the Goddamn Gallows’ punk-metal scorcher “The Maker” (“I’m the one to decide your fate / I take you betrayers / Take you down, bring you down while you’re burning at the stake”) is followed by the charmingly airy nap rock of V.V. Lightbody’s “Really Do Care” (“I can’t take you anywhere / But I do, really do care / You may move to anywhere / But I won’t really care”).

Hip-hop is represented by Robust’s “I Don’t Know Why” (“Feet gotta stay grounded but that’s a deeper challenge / Most people think that I’m beneath them till I’m leaping past ’em”); Celtic folk rock by the Avondale Ramblers’ raucously witty drinking song, “One for the Ditch” (“One for my sweetheart / One for the road / What the hell, give me one for the ditch”); jazz with “flapper girl” Erin McDougald’s “The Parting Glass,” another drinking song, this one vintage (“Since it falls unto my lot / That I should rise and you should not / I’ll gentle rise and softly fall / Good night and joy be with you all”).

“Situation Chicago 2” is available for download from May 21; a vinyl edition with fewer tracks follows in July, courtesy of Chicago-based nonprofit Quiet Pterodactyl. Proceeds from the album will provide financial aid for Chicago musicians through the CIVL SAVE Emergency Relief Fund. For more background, I direct you to CIVL’s website. But first, let me steer you to the music itself. As a document of the Chicago music scene’s vitality, diversity and spirit, “Situation Chicago 2” is just what we need, when we most need it.