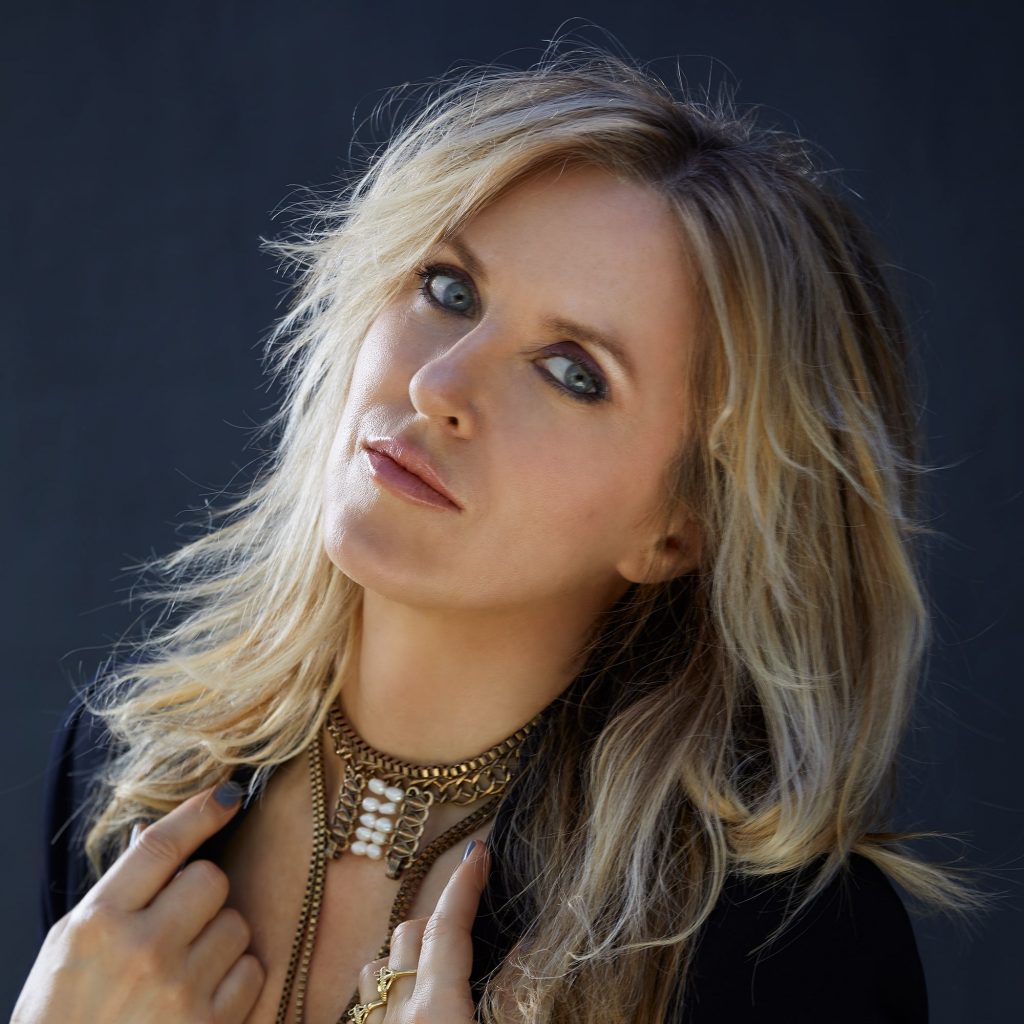 2
Dennis DeYoung
“26 East, Vol 2”
A year ago the former Styx frontman released Volume 1, his first solo album in more than a decade; now he delivers its sequel—which he’s also announced as his swan song.
Available now

4
Course
“A Late Hour”
Based on the opulent texture of its first single, “Give It All Away,” the synth-pop ensemble’s debut album promises to be a gorgeously layered souffle of lush, dreamy soundscapes.
Available now

5
Old Joy
“Trash Your Life”
Singer-songwriter Alex Reindl bills this project as “scum pop” and “power trash,” and it does plumb the underside of contemporary life; but the tunes themselves are surprisingly polished and infectious.
Available now