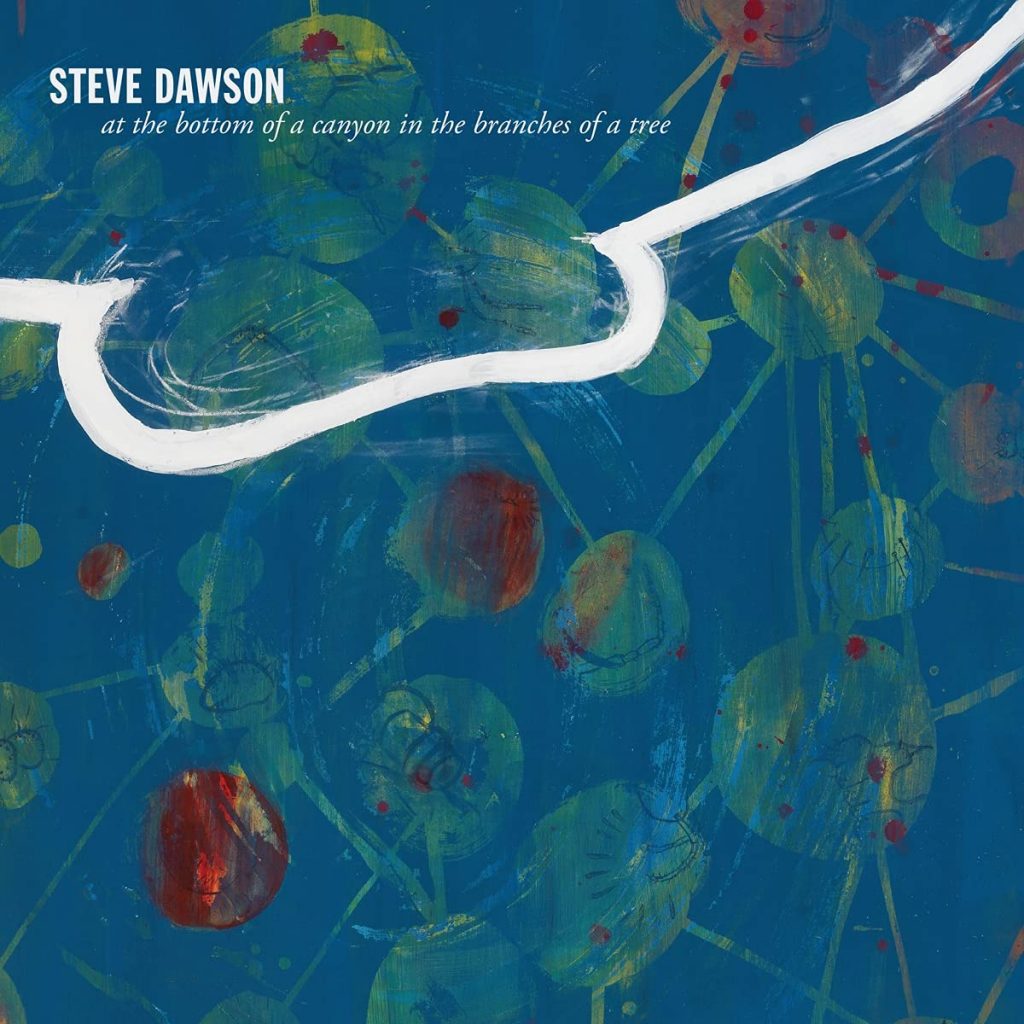 Steve Dawson’s last album, 2020’s “Last Flight Out,” was a collaboration between his Funeral Bonsai Wedding project and the string ensemble Quartet Parapluie. The result was a distinctive sound that turned the album into a dazzling suite.

By contrast, Dawson’s latest is a solo album on which he plays virtually every instrument; and yet it’s paradoxically less musically cohesive because it careens so wildly between genres, from straightforward folk to lush, pop-and-jazz inflected tunes. It takes a few listens to discover that the connective thread in this set isn’t sonic, it’s thematic. What Dawson does here is compose, as directly and honestly as possible, his own emotional and spiritual autobiography.

If you’re going to attempt something on that scale, odds are you’ll end up reaching for every tool in your kit, which explains the dramatic tacking between genres. “She Knew” is a quiet folk ballad about his fraught relationship with his late, very troubled mother. “We were doomed right from the start,” he sings, “From our very first breath of air / We looked into our mother’s eyes / And saw the sorrow waiting there.” But over the course of the tune he travels to a place of grace: “Yes, the sun did rise today / I offer this song of gratitude.” Something similar happens in “Forgiveness Is Nothing Like I Thought It Would Be,” which describes his struggle to come to terms with the father who abandoned him as a child. When he winds up wailing, “And I release you, I release, I release you,” the thrill is cathartic.

Repeated phrases, like those noted above, are a feature of the album; so are paradoxes (“Life’s too short and it takes too long / Years fly by and the days drag on,” from “The Spaces In Between”) and ambitious, cosmic-scale similes (from “Beautiful Mathematics”: “The bones of my fingers / Are the trunks of the redwoods / Are the rings that hover ’round Saturn”).

But what really brings the album together as a single, coherent statement is, as usual, Dawson’s voice, which is a supple, silken wonder. For all its liquid gorgeousness, it’s the occasions where a bit of gravel sneaks in that prove the most affecting. In “My Hard Time Friend,” he sings, “It’s no joke / It’s a fragile, fragile thing,” and when his voice breaks on that second “fragile,” it’s both ravishing and thematically perfect.

This year marks the fiftieth anniversary of Joni Mitchell’s seminal album “Blue.” The avalanche of press accompanying the milestone has repeatedly reminded us that Mitchell credits its success to her having had, at the time she wrote and recorded it, no defenses of any kind—she was, as she famously put it, as transparent as the cellophane on a packet of cigarettes. For half a century that has remained, for many, the bar by which singer-songwriters are measured. Regarding Steve Dawson’s “At the Bottom of a Canyon In the Branches of a Tree,” the most I can say by way of recommendation is that you see the cellophane. Or rather, see through it.