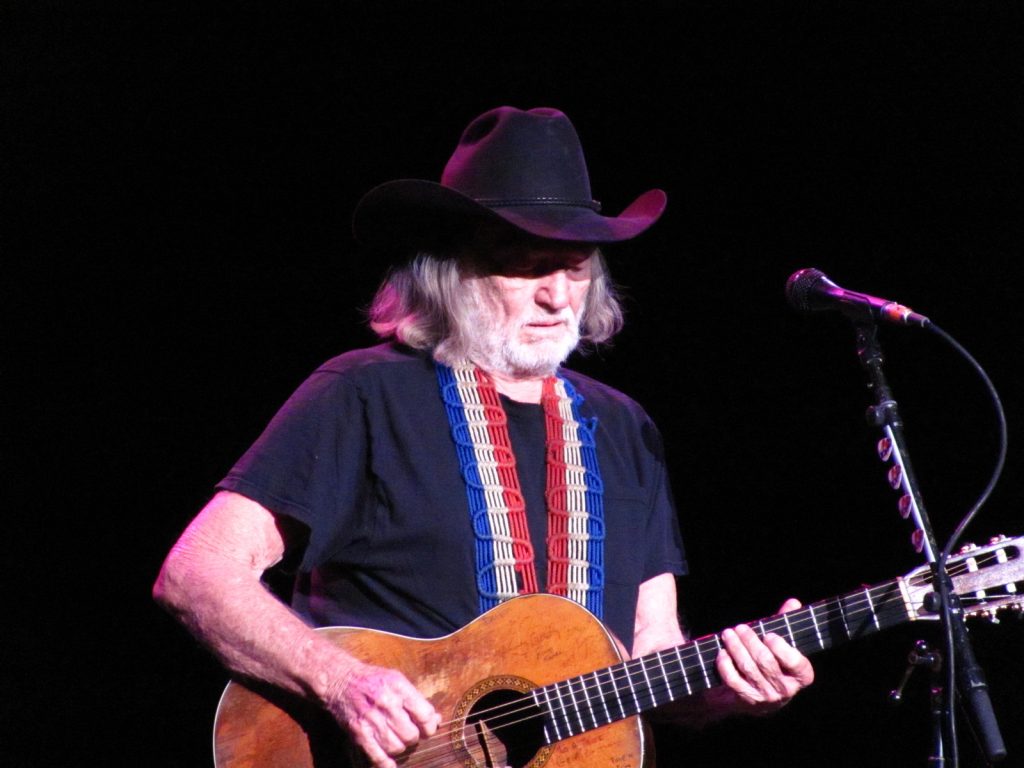 1
Willie Nelson
Ravinia, Highland Park
At eighty-eight, Nelson has ventured so far beyond iconography that his concerts probably qualify as rites of veneration. The reopened Ravinia Park should be the perfect backdrop for him, weather permitting (and even if weather doesn’t).
August 14

2
Patti Smith
Canal Shores Golf Course, Evanston
Punk’s poet laureate has earned a reputation both as an activist and a memoirist that looms as large as her musical career; but as a performer she’s still fierce, riveting, uncompromising—and unmissable.
August 5

3
Gladys Knight
Ravinia, Highland Park
After more than six decades of building a peerless R&B catalog—first with her backup singers, the Pips, then as a solo artist—Knight remains the un-diva: no drama, nothing to prove, just seriously top-flight soul singing.
August 18

4
John Mayall
City Winery
Over the course of his very long career, the venerable British blues man has played with nearly everyone and accrued every imaginable honor; here in the U.S., he’s never become a household name. Maybe this tour will do it.
August 22