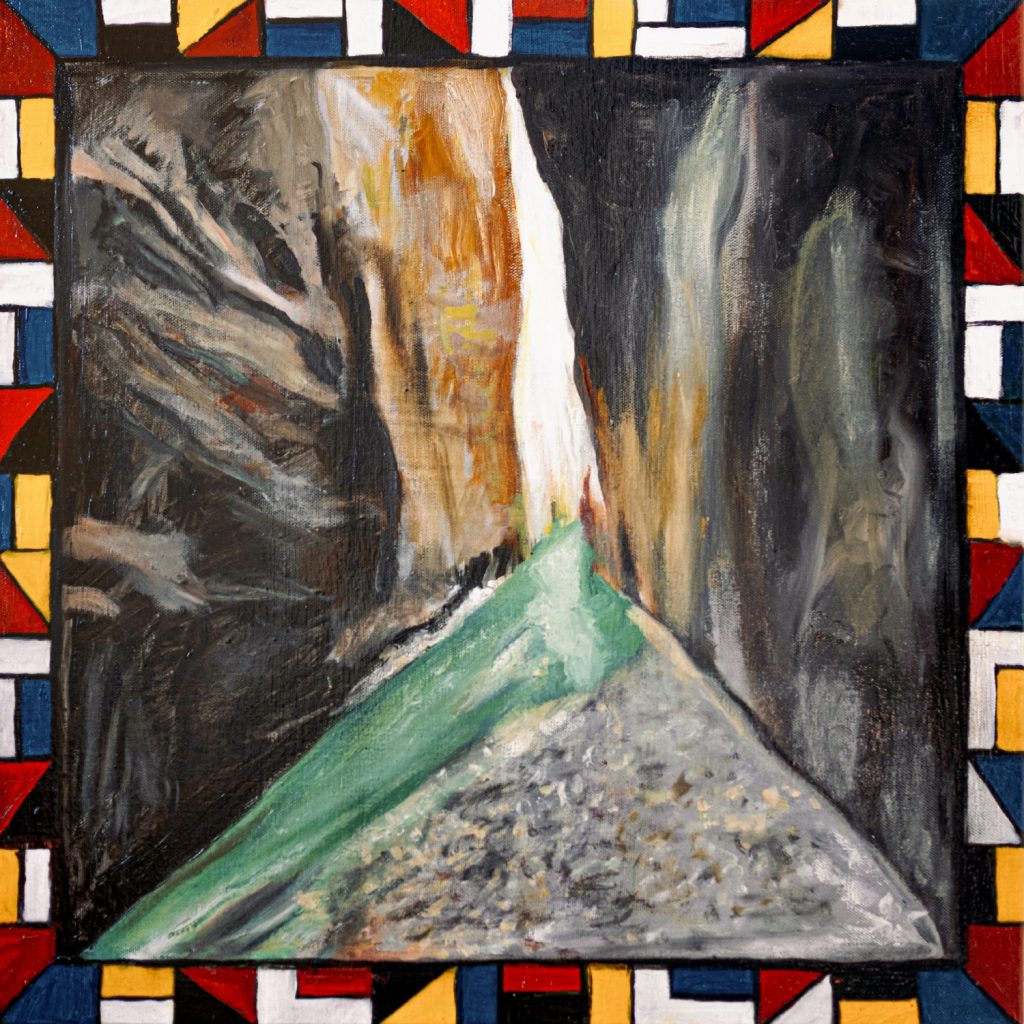 Charting influences in pop music can be a difficult endeavor. This many generations in, you can’t be certain, for example, whether a young artist like Elliot Korte is drawing inspiration from a sonic trailblazer like Brian Wilson, or whether it’s coming instead from intervening artists influenced by Wilson, like Sufjan Stevens and Tame Impala. But “Well Alright Then”—the first track on “Canyons to Sawdust,” the new album by Korte’s Bryan Away project—is a pretty definitive argument for the OG. The track, a lushly harmonized vocalise over a series of repeated chords, is no more than a fragment, but it’s staggeringly redolent of Wilson’s singular sound world.

“Canyons to Sawdust” is also a through-conceived pop-music suite, along the lines of the mid-sixties albums Wilson crafted for the Beach Boys like “Pet Sounds” and “Smiley Smile.” But the comparison ends there, because in temperament and tone, “Canyons to Sawdust” is a much twistier and more literary creation than its pop antecedents; lyrically it bears more resemblance to the art songs of Samuel Barber and Ned Rorem.

“The Lake,” the first full song on the album (and its debut single), is earnest, urgent orchestral pop, and its 6/8 time signature is an indication of Bryan Away’s audacity; I can’t immediately think of another pop singer-songwriter who’s opened an album with what is essentially a waltz. But the tune is irresistible, its layering of instruments and Korte’s gently insistent vocals working together to convey a search for communion and transcendence. The lyrics brilliantly evoke youthful wonder and uncertainty: “The wood still looks plain to me despite its waving grain / The sky the blooming gardens, the soot all colored gray / I can only feign both joy and pain / Only think all I fail to convey.”

“Scenes from a Marriage” is an unsparing self-analysis that makes sudden stylistic shifts as its singer-narrator ranges over the rocky landscape of his married life. Lyrically, too, it contains dramatic bursts (“Hit me, I like it / Hurt me, incite it / Lift me, then light it / With me, united”), toys with John Lennonesque paradoxes (“It’s never been that easy / I’m easily swayed to stay unchanged”) and uses internal rhymes to punch narrative points (“I’m coming to my senses / I’m coming to my senses / Coming and then / Getting incensed I return to the fold”).

A later cut, “Scenes from a Wedding,” evidently meant as a companion piece to the earlier tune, uses a series of pauses and an occasional shift in time signature to keep listeners feeling slightly off-balance, like we’re crossing a rope bridge; which is not coincidentally the state of the singer, who’s approaching his nuptials with his resolve undercut by clear-eyed but worrying pragmatism. Again, the lyrics make vivid and singular choices (“Our love like a rolling pin / Each time I touch your skin / Spreading thin, spreading thin”). 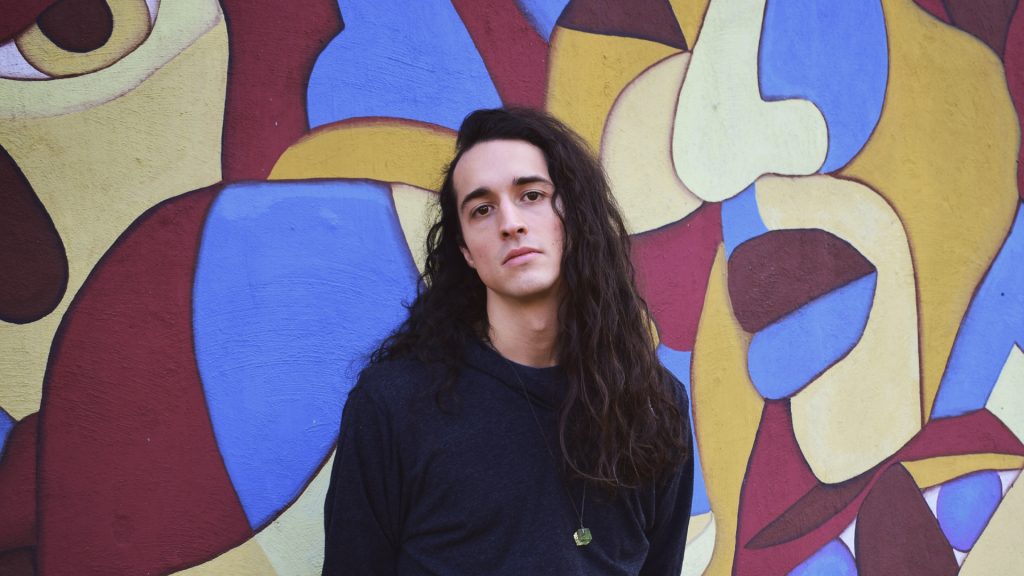 Throughout the album, Korte delves deeply and often surprisingly into basic human dualities—like the yearning for transcendence woven through the lure of the immediate. In “Fill Me with Pride,” he sings, “Aware of the truth / But I’m enjoying the view / Of the beautiful plume / Then seeing the rubble / The ash and the fumes / Then I see they’re a good price / So the purchase renews.” And in the ravishing “My Story Arc,” he sings, “I’ve made up my mind / Something different entirely / I’ll rewrite that part / Make it right / I don’t know I don’t know when / But I just might / In due time / I wasted it all / I wasted it all.”

In “Dreams and Circumstance”—a tune that begins in a lo-fi murmur, then gains in shimmer and amplitude—Korte reaches an epiphany: “I cling to my mistakes / Then I wonder why nothing’s changed / I say it’s not too late / I deny my own fate / Then continue to wait.” This tune features his most affecting singing; he never pushes his steady tenor, instead leaning into its spareness, only occasionally allowing it into a diamond-like vibrato on a high note.

“Canyons to Sawdust” is the third Bryan Away album, so Korte is no novice singer-songwriter. If I’ve stressed his youth, it’s only because both his songwriting is so comparatively sophisticated; you expect this kind of thematic ambition and poetic heft from venerable graybeards like Richard Thompson. In fact, “Canyons to Sawdust” feels dazzlingly new, even—especially—after repeated listening. This is a singer-songwriter with trails of his own to blaze.

“Canyons to Sawdust” is available for streaming and download on Bryan Away’s Bandcamp page.