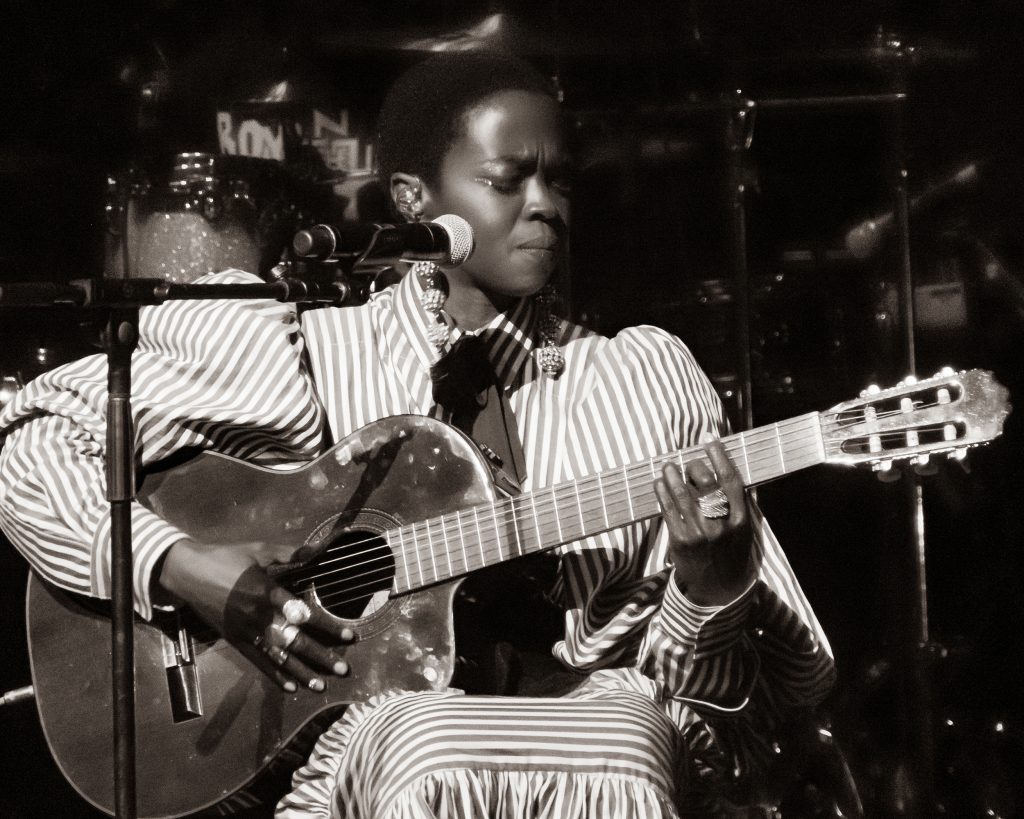 1
Ms. Lauryn Hill
(Ravinia)
The iconic rapper-singer-songwriter has officially appended “Ms.” to her stage name. Does this indicate a new persona or fresh point of view? This tour should tell the tale.
September 25

2
Harry Styles
(United Center)
The prince of pop swings into town with his aptly named “Love On Tour” show, and if that’s not enough to bring arena gigs back into the global mix, nothing ever will.
September 20 and 21

3
Andrew Bird
(Ravinia)
It’s a long-deferred homecoming for the Lake Forest-born troubadour, and given that he’s playing the reopened Ravinia Festival, it promises to be a love fest for North Shore music fans.
September 24

4
Sons of the Never Wrong
(Old Town School of Folk Music)
The much-loved trio spent the past year writing and recording a new album, “Undertaker’s Songbook,” in isolation. Hearing them perform the new tunes live is a kind of victory for all involved.
EVENT CANCELLED

5
Eleventh Dream Day
(Constellation)
The venerable hometown indie band surprise-released an ambitious double album, “Since Grazed,” earlier this year; now it brings that explosion of energy, ideas and furious musicality to the stage.
September 24 and 25