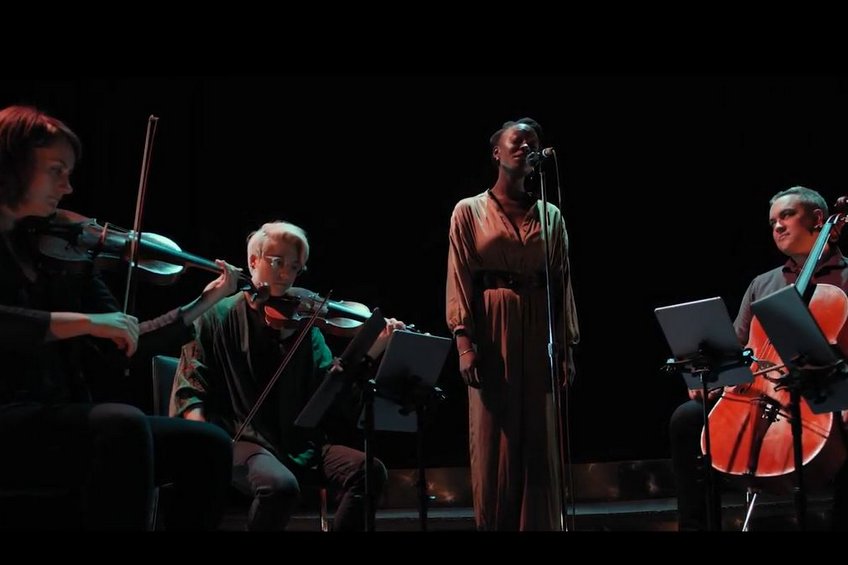 4
Joey Dosik
(Sleeping Village)
The velvet-voiced singer-songwriter has pretty much cornered the local market on seventies-style R&B; when he starts to croon, the decades melt away.
October 2