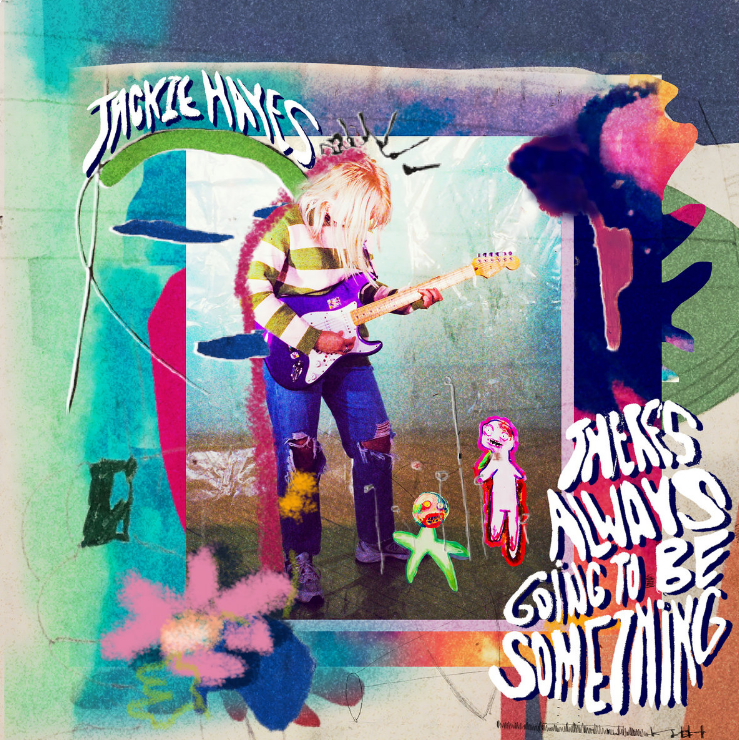 Last spring, when live music shut down and sheltering-in-place became the new normal, many Chicago musicians responded by focusing on writing and recording. The result was a profusion of new releases this summer, many outstanding, and we greeted them with full-length reviews. But, inevitably, a few worthies fell through the cracks. This is the time of year at which we begin greedily to harvest the last few remnants of summer; so consider these recordings the sonic equivalent to a few intrepid tomatoes still ripe on the vine.

The very young (just twenty-one) singer-songwriter Jackie Hayes dropped her latest EP in August. “There’s Always Going to Be Something” comprises five tunes, all of which pair angsty, what’s-the-point-of-it-all lyrics with shaggy, bouncy, utterly irresistible lo-fi melodies. There are more hooks here than in a fisherman’s tackle box, but they’re paired with lyrics like, “Dead moth in your light / Saw it in a dream / Last night / It’s hard to explain.” The disparity is actually pretty delightful; depending on your headspace, even therapeutic. My favorite track is the opener, “omg” (Hayes sticks to lower-case for all the song titles), which rips gloriously past an intro to Hayes’ thrillingly athletic voice leaping up and down the scale, singing things like, “Wonder where you were and what I’ve become / Dead battery suck out all the fun / If the fun’s not here then where do I go / Still not clear guess I’ll never know.” It’s the most joyfully upbeat downer you’ll hear anytime soon.

Check out “There’s Always Going to Be Something” on Jackie Hayes’ Bandcamp page. 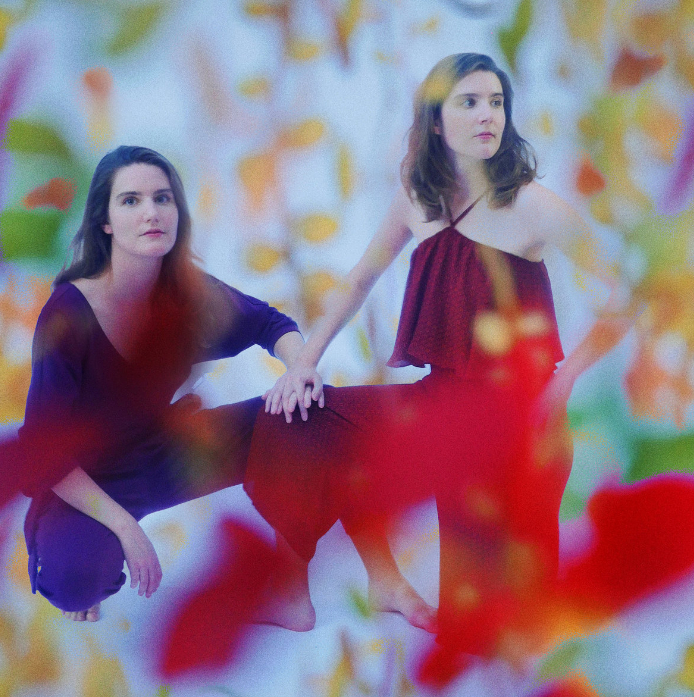 Chicago-by-way-of Alaska twins Maris and Bryce O’Tierney raise the bar on Jackie Hayes’ aversion to capital letters; their project is called maeve & quinn, and their EP, released in August, is titled “star-crossed.” The pair are both singer-songwriter-multi-instrumentalists, but for this very brief record, Maris sticks to classical guitar and Bryce to violin. The sisters are classically trained, and you can hear it in the complexity and virtuosity of their work; they’ve also embraced a variety of additional influences, including—most evident in this set—folk and traditional Irish music. Put it all together, and you get something that sounds hauntingly familiar yet tantalizingly new. The EP opens with “nautilus,” and when Maris (or is it Bryce?) sings the opening measures (“A girl / Only nineteen / Was stitching too close to the seam / A boy / Older than he seemed / Came walking, came talking into the scene”), there’s something about the simplicity of the set-up and the vocal texture (which slips effortlessly into a quiet keening) that draws you in like a tractor beam. The storytelling device is swapped out for a first-person narrative in the next track, “we were children” (“I wish that you could trust me / To be a bit more cautious / But maybe I’m impatient / For all that I could be”), while the third and final track is an extended and, I’m guessing, largely improvised (and wholly seductive) violin solo. If there’s another act like this one out there, I haven’t encountered it; but I’ll be watching for more from this one, certainly.

maeve & quinn’s “star-crossed” is available on the duo’s Bandcamp page. 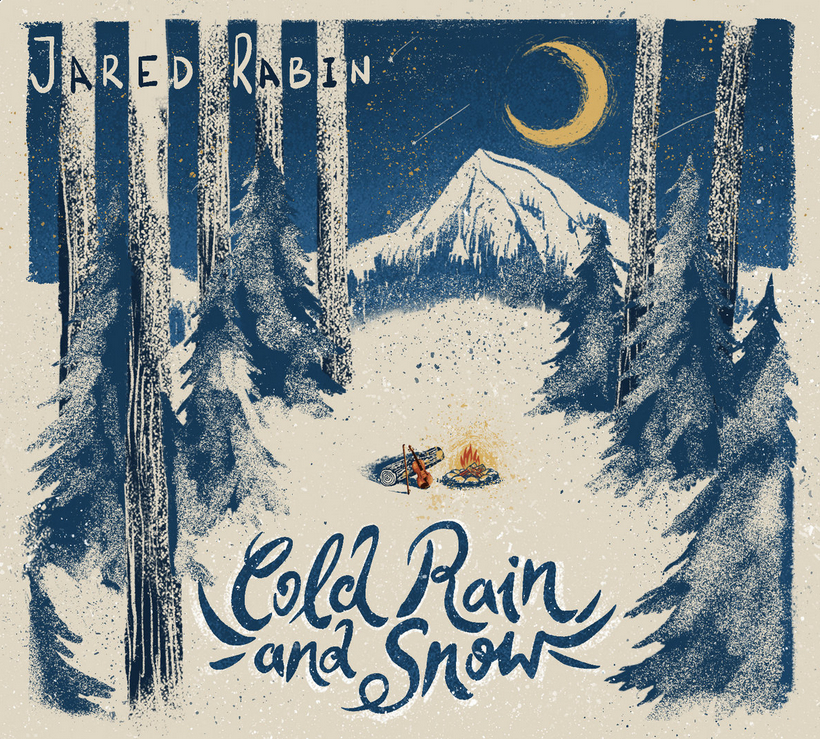 Americana singer-songwriter Jared Rabin dropped his full-length album “Cold Rain and Snow” back in July, but given its title, he seems to have been looking a few seasons beyond. It’s his first acoustic album, and was recorded in isolation with Rabin himself playing nearly every instrument on the album, which includes guitar, fiddle, mandolin, banjo, bass and keys. (The only exceptions are a few appearances by drummer Jordan Kozer.) The set is divided between Rabin’s crystalline arrangements of traditional tunes (such as the title tune and “West Fork North Branch”) and his own compositions, which aren’t shy about confronting the current cultural moment. In “Most Any Diamond” he sings, “You might have trouble deciding / Between the low road and the high / ’Cause the highway we’re riding / Has never been more divided.” And he alone, of the artists we’ve reviewed under this masthead, directly addresses (in “Drone of Days”) both the devastation COVID wrought on live music and the toll it’s taken on musicians. “All the time staying in / Till I don’t know when / Waiting for the music to start again.” But if Rabin shouldered that burden—and there’s no reason to think he didn’t—he shed it in these sessions, which must have constituted a kind of jubilant therapy session. His playing is inventive, witty, nimble and very, very fast, and his vocal harmonies are lush and lovely. It’s a very invigorating album, and intermittently a wise one—as in “My Coyote,” when Rabin sings, “Ghosts from the past haunt every tree and flower / The future comes at you so fast when you’re living hour to hour.”