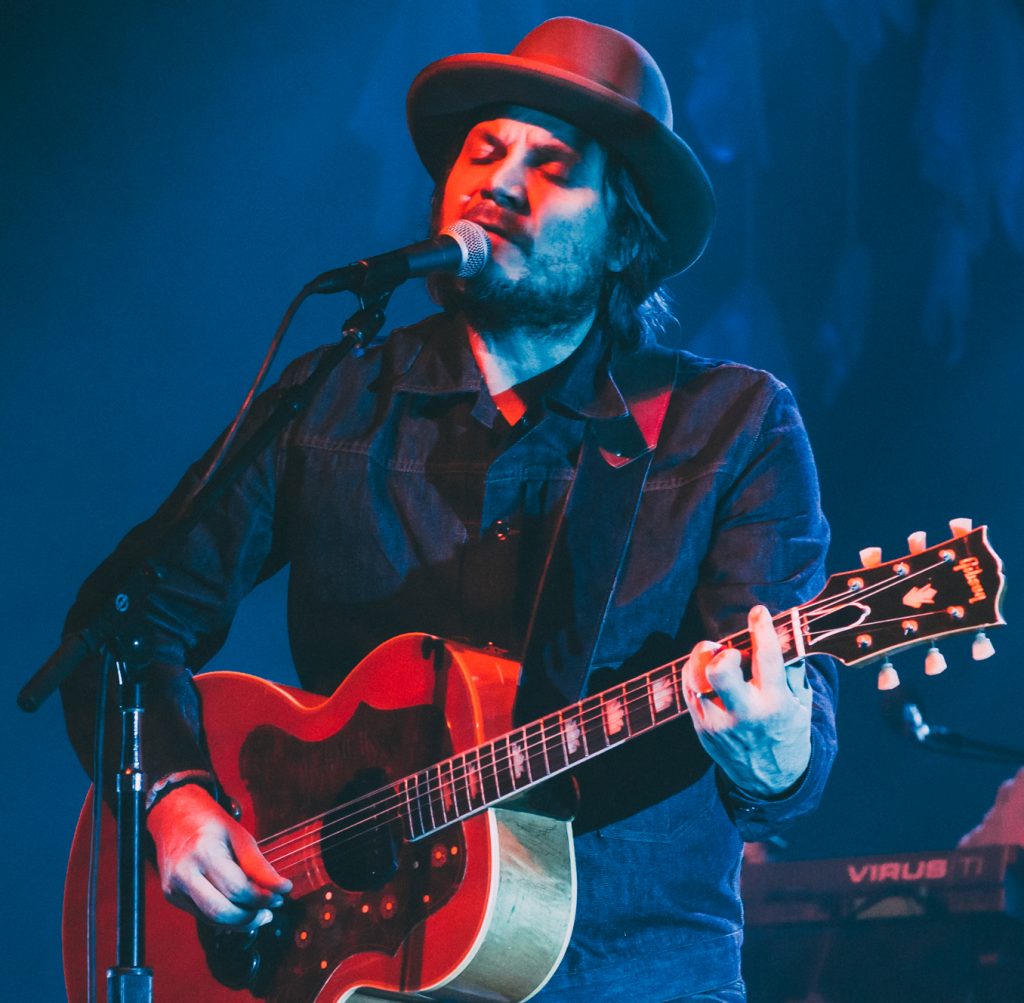 1
JEFF TWEEDY
(Metro)
The Wilco frontman assembles a band of Chicago rock royalty to launch his new album, “Love is The King / Live is The King,” a bonus-laden repackaging of his 2020 release “Love Is the King.”
December 22-23

2
KURT ELLING
(City Winery)
The perennially preeminent jazz baritone and Chicago icon swings into the season with a holiday show; count on plenty of recalls from his 2017 album, “The Beautiful Day: Kurt Elling Sings Christmas.”
December 19

3
SHEMEKIA COPLAND
(City Winery)
The powerhouse blues vocalist tours her 2020 album, “Uncivil War,” the pleas of which for community, civility and change are more urgent now than when she recorded them.
December 16

4
THE FLAT FOUR
(Space)
The four-member vocal supergroup—comprised of Nora O’Connor, Kelly Hogan, Scott Ligon, Casey McDonough—started as an annual holiday season event; and while their fluid harmonies and cheeky wit have expanded to the rest of the calendar, there’s something iconic about seeing them right now.
December 15

5
BEACH BUNNY
(Riviera Theatre)
Pop-rocker Lili Trifilio’s band got us through the autumn with the driving infectiousness of their single, “Oxygen.” Now their international tour brings them in triumph to a hometown stage.
December 18