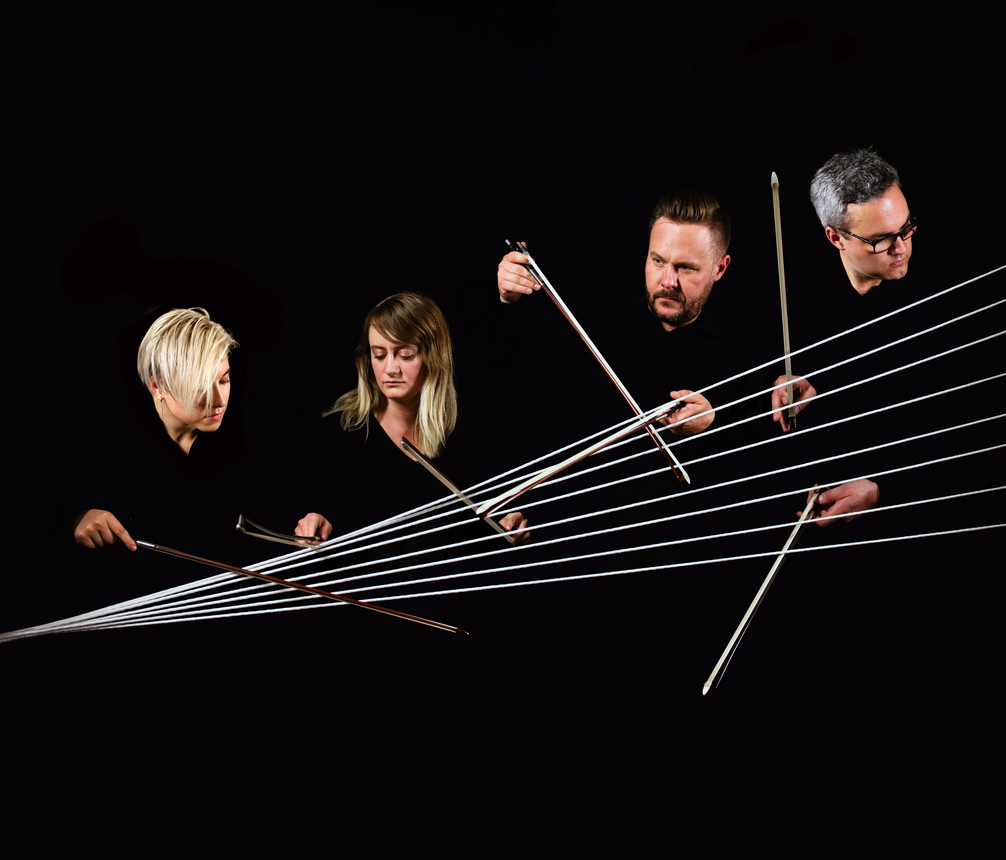 It was somewhere in the middle of this year, about the time we were realizing that the Summer of Joy was going to be something else, that I remember thinking our collective mania for livestreaming had jumped the shark.

Though the pandemic has been brutally difficult for performing arts organizations, many of us found serious consolation that our digital media content was attracting a huge number of viewers.

Last year I heard from colleagues that this was the beginning of a new world in which we’d be able to attract audiences, donors and subscribers well beyond Chicago. And we weren’t even posting new content yet.

This was before so many of us musicians pivoted into being video producers, broadcasters, emcees and social-media mavens. At first we were posting content we had, rummaging through hard drives to find concert videos, interviews, anything we could post to show that we were staying relevant. And it was all getting a record number of views; in 2020 you could post just about anything and there were folks to watch it.

And gradually the content started getting better and better and we started making new content. Musicians made videos of themselves playing to click tracks and then synched them up, added snazzy graphics and titles, we learned how to use streaming software and started adding lower thirds.

I was convinced we were on the precipice of a broadcast revolution. I got so swept up in it all that I told the board of my non-profit, Access Contemporary Music, that we should start our own Roku channel. (And I was serious.) It seemed like people were genuinely more interested in watching music concerts and productions than they had been since at least MTV launched.

Livestreaming will be a permanent feature of the musical landscape going forward, so it’s not like the skills so many of us learned will go to waste; but reality has also set in. Starting last summer, we all saw fewer people on our livestreams, YouTube Premieres and other digital releases, and I don’t see that changing.

There are a lot of reasons this is happening, including simple screen fatigue. I can hardly fault anyone for not tuning into something I’m doing online when I myself am limiting my screen time, aided in part by the rediscovery of something called books. Another reason of course is that we have competition again. Heck, for most of 2020 we didn’t even have sports.

But now sports are back and so are the major film studios who have not only started making and releasing movies again but are heavily targeting home release. And we have competition in our own field. If you’re an ensemble and you want to make a livestreamed show, you’re now competing for attention with every other ensemble that’s also livestreaming, many of which have large production and advertising budgets.

At the same time as the reality of dwindling viewers is sinking in, we’re also wrestling with the costs of producing high-quality digital content. If you’re doing it right with multiple cameras in HD, a live camera operator, lower third graphics, proper mic placement for every instrument, singer and anyone addressing the audience, plus ideally a social media person moderating chats and livetweeting the stream, it can be easy to conclude that it isn’t worth the effort if your view count is going down.

I spoke with many of my fellow musicians and producers about their plans for 2022 and while there is a lot of uncertainty, most are telling me they’re planning on a hybrid model of in-person and virtual. But no one is sure how they’ll pay for it or how they’ll handle the added burden of developing an online audience in addition to filling empty seats in the venue, or even how many empty seats to try to fill.

So the bad news is that, for most of us, livestreaming and other digital media are not the panacea we hoped. Audiences for DIY digital media productions will likely never again approach the levels we saw in 2020.

But many of the digital media programs created during COVID have the power to transform the way we think about music, and point to the way forward.

Musicians have always made and distributed music, and that won’t change, but I saw a trend in the last year or so toward programs that place music in a larger context. For instance, Spotify now encourages artists to release tracks as part of a podcast so that there is a story for every song.

This idea of a one-way street—where we make the music and you listen to it, and like it or don’t—was already dying before COVID, but the pandemic accelerated the change greatly. Music is becoming more experiential, and the listener wants to be part of it—or at least learn more about the process of making it.

As such, the kinds of digital content that will be relevant in 2022 and beyond are programs that broaden access, encourage participation and allow conversation among people who are not in the same geographic area.

Here in Chicago there were organizations on the front end of this trend. The Experimental Sound Studio began Quarantine Concerts, a series that morphed from well-produced but fairly standard livestreamed concerts into participative talkback sessions in which artist and audience jointly explored the creative process.

Doyle Armbrust from the Spektral Quartet told me that one of the programs they launched during the last two years that they’ll definitely be continuing is the New Music Help Desk, a “unique opportunity for composers and performers to get face time with Spektral—to ask pointed questions about notation, feasibility, tuning systems, harmonics, or simply how to stay motivated in the midst of a quarantine.” (As we were going to press, Spektral announced that they will be disbanding after the 2021-2022 season.)

Third Coast Percussion converted its practice space into a livestream studio, invited the audience into its rehearsal process, and is even producing its holiday party this year as an open-to-all virtual event.

All of these programs are process-based, interactive and broadly inclusive. It’s true we can no longer just go live from our living rooms and expect a large audience; but the investments we made in digital media will continue to pay off if they are used judiciously and, most importantly, if we have a powerful opportunity to redefine how we create and share music. I’m excited to see where it leads.