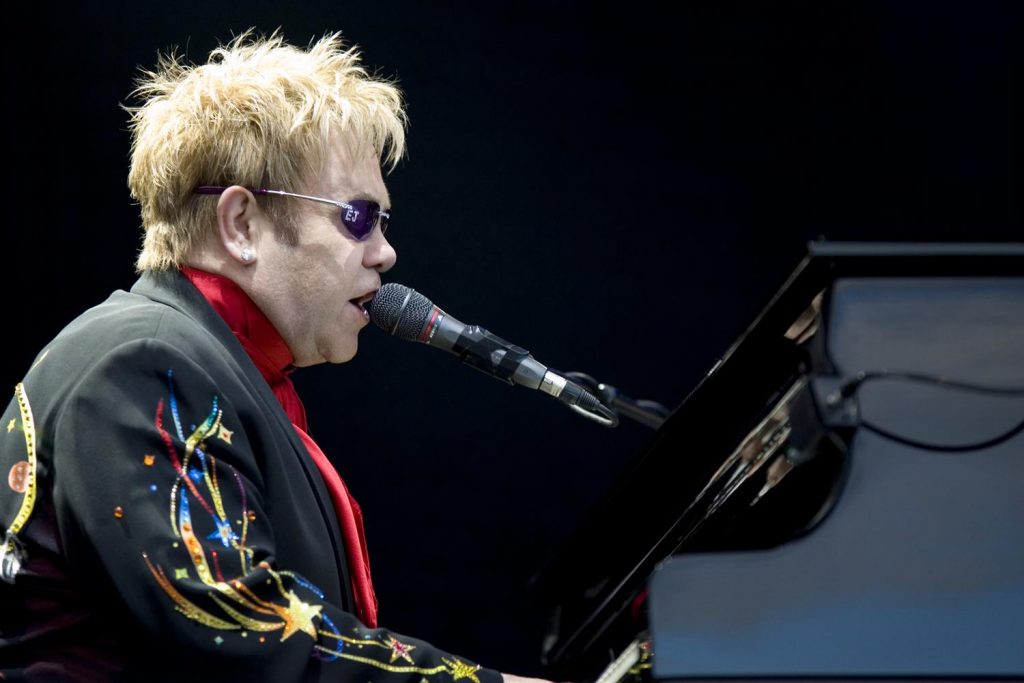 1
ELTON JOHN
(United Center)
This is billed as the pop-rock icon’s final tour, although with stars of this magnitude you can never tell; they tend to rack up serial “farewell” tours to the ka-ching of global cash registers. But on the chance that this is legit—worth seeing.
February 4-5

2
TYLER, THE CREATOR
(United Center)
The rapper had a stellar 2021 with the critical and commercial success of “CALL ME IF YOU GET LOST”—the follow-up to 2019’s equally successful “IGOR.” At this point, the guy doesn’t need the all-caps titles to command our attention.
February 22

3
GREGORY PORTER
(Chicago Theatre)
The endlessly lauded jazz baritone brings a new sound and possibly a new persona to town, as he tours his new gospel-tinged and politically pointed album, “All Rise.”
February 18

4
CORY AND THE WONGNOTES
(The Vic)
Irrepressible guitarist and composer Cory Wong is as much a showman as a musician—check out the fizzy YouTube variety show he dropped last year—and the band he’s put together is a jazz-funk powerhouse.
February 18