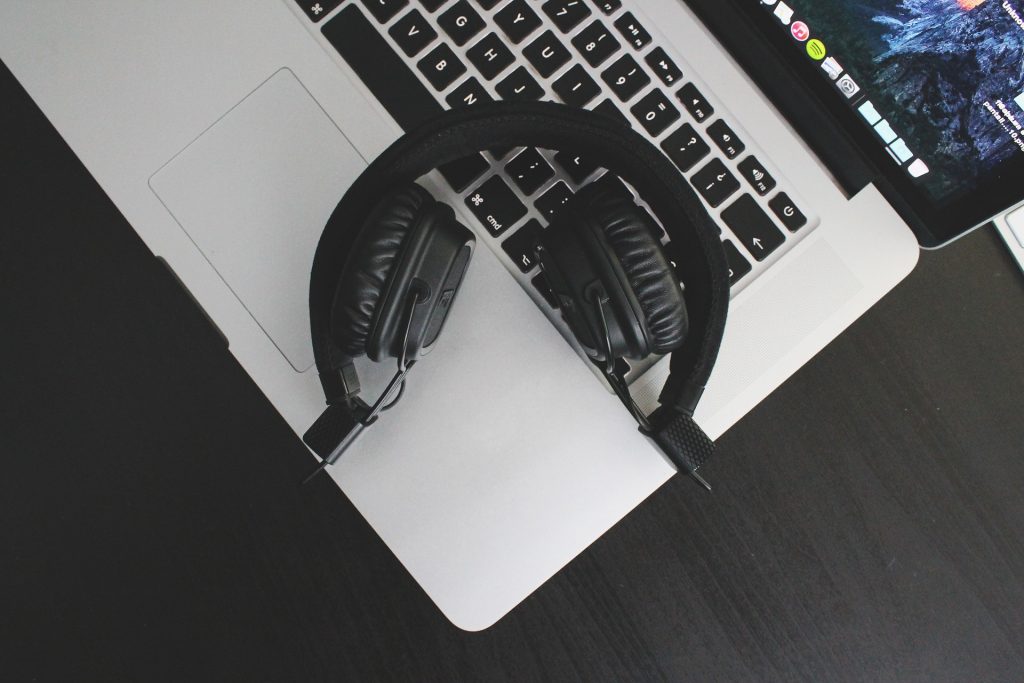 People have been bashing music streaming from the start. And the ongoing exodus of musicians from Spotify, one of the handful of streaming industry giants, in protest over Joe Rogan’s podcast, reopened the floodgates. The Rogan controversy is about disinformation and corporate responsibility; but it was accompanied by a chorus of voices again pointing out how ridiculously little money even the most popular artists on the service earn.

Should Spotify pay artists more? Probably. Would it make a difference for most independent artists? No. Most artists barely get a thousand spins. It’s nice to have a villain to point to in times like these, but it’s not going to help musicians achieve sustainable careers. And we’re talking about compensation for recorded music here.

People point to CDs and vinyl, but physical recordings have become a niche market, and nothing is going to change that. No one likes change, and wails of protest have accompanied each change in how we get our music, but time—and tech—move in only one direction: forward.

Additionally, CDs and vinyl are bad for the environment. A compact disc consists of three layers of materials: polycarbonate plastic, acrylic and aluminum (some manufacturers use gold or silver instead of aluminum). These materials produce chemicals that are biologically and environmentally harmful both during their creation and destruction. And this does not count the carbon footprint of the shipping. Yes, they sound better than some of the streaming services but the streaming services will catch up. (Full disclosure: My last album was released on CD; but that was four years ago, in an entirely different market. I’ll have different choices to make for my next album.)

So what’s the answer? Initially, I think fans have to step up, and embrace the many ways they can directly support artists. Streaming is not going to be part of the equation until an artist is able to expand their fan base to the point that they start to see some significant activity as far as spins and followers; so fans should support them directly via platforms like Patreon, or by going to their shows and buying their merchandise. Artists, meanwhile, should move away from producing physical media and focus instead on building ways to leverage membership platforms like Patreon and print-on-demand services like Redbubble for merchandise.

The other angle I’m suggesting is more radical—and that is, stop harping on the weaknesses of streaming and start using its strengths. Streaming offers huge advantages for both fans and artists, and both can use them to support artists they like. Fans can share tracks, make playlists, and follow and like tracks and acts. For artists, these services offer free and instant global distribution. If someone had offered you that as an artist in the eighties, your head would have exploded. Back then, the only way to share your music with someone was to put it in a box and mail it to them. Now, at the click of a button, your music is available everywhere. Think of the opportunity that presents. This new reality should be present in your mind from conception to production. Why not release versions of your songs in different languages? Perhaps you could find an artist that you like from another country, and see if they’ll translate your songs into their language and release them. You could do the same for them. You can release different versions and mixes of your songs. The goal is to get spins, shares and followers—and to remain creatively engaged and forward-thinking. In many ways, there has never been a better time for independent artists to create. Barriers of entry to recording have broken down and distribution is at the click of a button—though that also means far more recorded music is being created than ever before, so it’s harder to stand out.

Yes, it sucks that Spotify is making billions while independent artists are making pennies; but that isn’t wildly different than it’s ever been. Which isn’t to say there aren’t solutions the streaming services could make. They could, for example, allow artists to post their payment links and allow fans to tip artists directly; or perhaps fans could set up an account to add funds to each play or each track they like. That would be a change that wouldn’t hit the services’ bottom line, but would allow both fans and artists to leverage the service.

Because of streaming, music creation and distribution has been democratized for both fans and artists, in ways no one could have imagined thirty years ago. We should be embracing these new opportunities instead of clinging to the old model. There’s always going to be a market for music; but markets are slippery, shifting things. Musicians have all learned to read the room when they gig; it’s time for us all to read this one.

Decades as a jazz drummer, a stint studying composition at Berklee and playing drums in an alternative band in the nineties are unlikely preparation for life-long musician Rick Vines in his latest incarnation as a singer-songwriter. But it seems to be working. Rick also founded an Artist Collective Label, Hey Man! Records with the goal of providing independent artists a collaborative community to assist in the process of navigating releasing and marketing recorded music. His first album, “So Happy!”, was released in 2018.