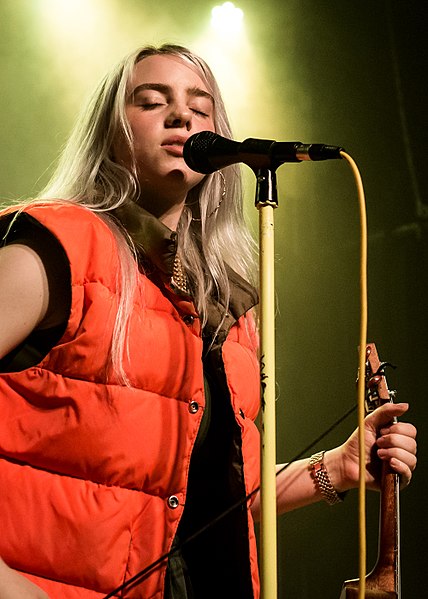 1
BILLIE EILISH
(United Center)
The COVID-delayed tour for the singer-songwriter’s second album, “Happier Than Ever,” arrives on the heels of an acclaimed documentary on the then-teenage star (she turned twenty in November). Eilish is having a genuine cultural moment.
March 14

2
PERFUME GENIUS
(Thalia Hall)
Singer-songwriter Mike Hadreas tours “Set My Heart On Fire Immediately,” his fifth release as Perfume Genius—an album that continues to chart his growth not only as an utterly singular voice in American music, but as an evolving and defiantly vulnerable human being.
March 29

5
BLACK MIDI
(Metro Chicago)
The band defies classification, with elements of prog-rock, Frippertronics and hard-funk grooves in their tunes. And its two Pitchfork appearances suggest a smaller venue and longer show will make for a more mind-blowing experience.
March 23