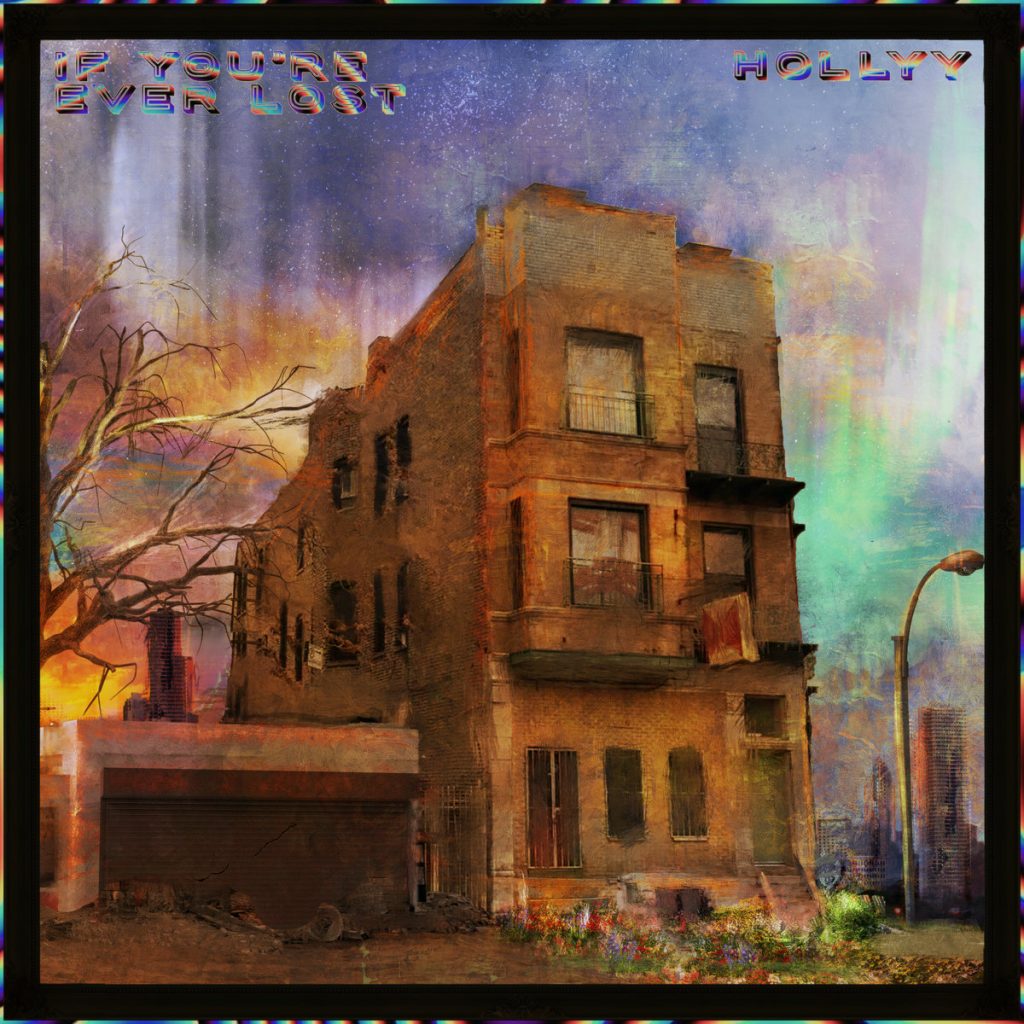 We pretend that our reaction to music is objective—a matter of a song, (or a suite or a symphony) checking off certain boxes on our aesthetic checklists—but it’s vastly more complicated than that. Our response to music can be profoundly influenced by where we are when we hear it, and with whom, and at what time of day. Then there’s the weather, the day you had at work, whether you’re hungry or tired—it all factors in.

That’s one of the reasons music criticism can be such a minefield. I’m always reluctant to publish a bad review, because it’s happened that something I’ve panned in the past has, on a later hearing and in different circumstances, struck me entirely more positively. And even with music you initially find appealing, there’s the possibility that you’re shortchanging it. This is why I make it a habit to live with a new recording for at least a week before I pass any sort of judgment on it.

The local retro-soul ensemble Hollyy is a band I’ve liked in the past, so when I got the pre-release press link to their new EP, “If You’re Ever Lost,” I gave it an immediate listen. I enjoyed it quite a bit; its four tracks brim with brightness and ideas, and shimmer with affectionate emulation of the classic soul and R&B of the 1970s.

That was my takeaway from my first listen. By the time I got around to a second, Russia had invaded Ukraine and triggered a devastating humanitarian crisis. Like so many others, I was buffeted by a sirocco of scalding sensations: outrage—helplessness—pity—despair. And of course, all of this was just an extra layer on our global doom lasagna, topping off the pandemic, the climate crisis, and worsening income inequality.

Against this turbulent, nearly crippling backdrop, “If You’re Ever Lost” plays very differently. Coming back to it for that second, post-invasion hearing, what struck me immediately is its ecstatic qualities; not that they weren’t there before, but I just wasn’t in a place to respond to them.

Pop music doesn’t have a trademark on ecstasy, but it tends to get there sooner and more directly than other forms; so much so that we become almost inured to it. A playlist of rapturous pop tunes can, emotionally if not aesthetically, suffer from too much intensity with too little context.

But we shouldn’t shortchange pop’s value at times like these. Returning to “If You’re Ever Lost” with a head filled with dread and sick at heart, the easy swagger of Brandon Couture’s guitar into the first track was a seismic shock. The feeling it evokes—geniality, joy, pleasure, its own showmanship—tugged me by the sleeve into a better space. By the time the tune reached the bridge—“When you’re lost in your own confusion / Find the sun but you keep on losing / Strip away all them bad illusions that you hide behind / And start your day off in the morning light”—I felt physically lighter. Is it coincidence that that was the particular message I needed at that specific moment? Or do all great pop tunes have something urgent to give you when you’re ready to listen?

Based on the next few tracks, I’d say yes. “Where You Are” is a smoother and lower-key number, but it has an equally euphoric bridge that seemed to be biding its time for me to be ready for it:

The tune concludes with frontman Tanner Bednar pleading, “If you’re ever lost, come find me / Tell me where you are, if you’re out there,” and given the state of the world, I have to tell you—I was moved. And I was grateful.

The third track, “Searching for Northern Lights,” sets a more downbeat tone. It starts as a litany of regrets for dreams unrealized—but again, that bridge arrives, and with it a frisson of ravishing hope: “But a shimmer drives me forward, feeling so much older, I guess that I should aim / For northern lights that I can find, I hope I haven’t wasted time, all just feels all the same.”

But it’s the EP’s closer, “Someone Just Like Me,” that catapulted me head-first into the stratosphere. Against Peter Giere’s plinking piano and staccato horns, Bednar sings the insanely catchy opening lines (“One day I know you’re gonna fall in love again / But it won’t be with me”). The tune is a wistful postmortem on a love affair that’s ended, and there’s a lovely section where the time switches from upbeat 4/4 to languid 3/4—but in the end it rises to a thrillingly gorgeous crescendo, with Bednar wailing his heart out against a Phil Spector-ish wall of sound.

It would probably be melodramatic to say that Hollyy’s “If You’re Ever Lost” saved my sanity during a potentially deranging week; but look at that, I just said it anyway.

“If You’re Ever Lost” is available through the usual channels, including Hollyy’s Bandcamp page.