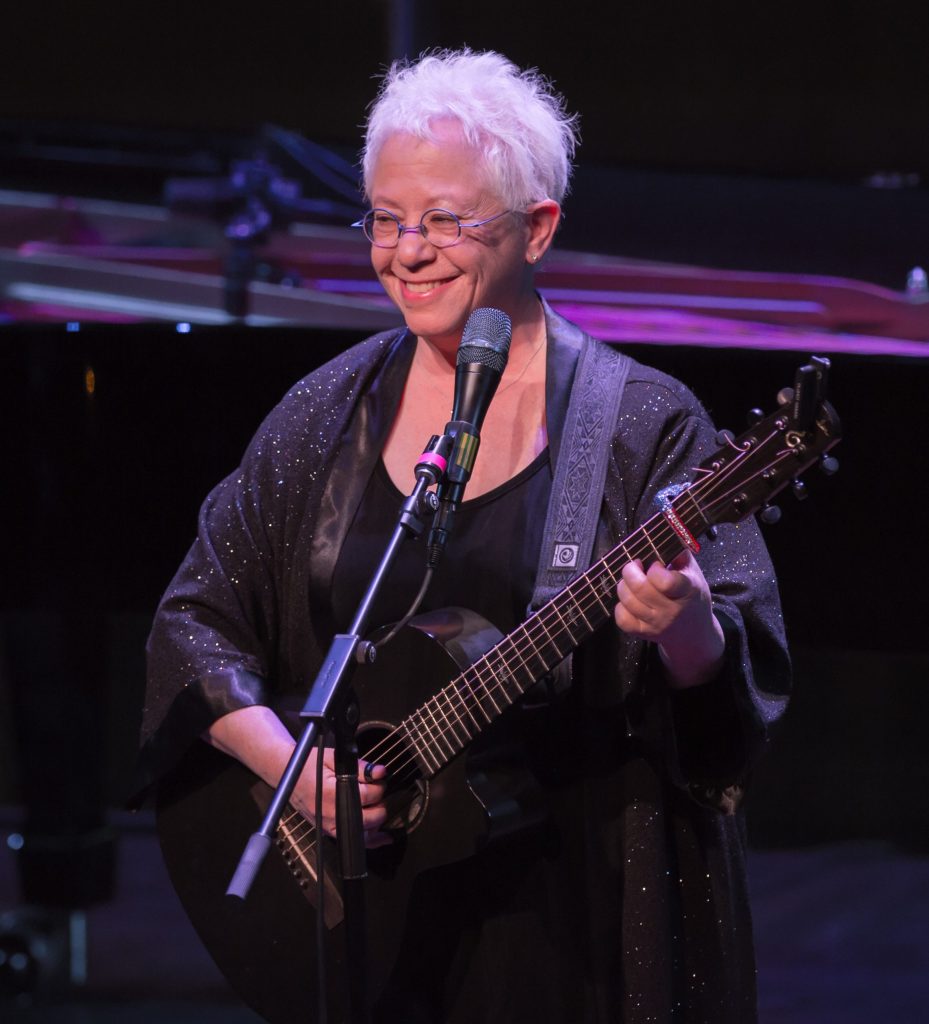 1
JANIS IAN
(Old Town School of Folk Music)
The iconic singer-songwriter is taking a victory lap before retiring from the road. Expect songs from her new and final album, “The Light at the End of the Line,” as well as indelible tunes from the last seven decades.
May 14

2
TORI AMOS
(Auditorium Theatre)
The iconic singer-songwriter released her sixteenth album, “Ocean to Ocean,” in 2021; the world being what it is, the accompanying tour had to wait until now. Count on it to prove the adage that delayed gratification is the best kind.
May 25

3
VAN MORRISON
(Chicago Theatre)
The famously cranky folk legend’s most recent release (2021’s “Latest Record Project, Vol. 1”) was a curious fizzle—but his matchless back catalog and magnetic stage presence will more than make up the balance.
May 7-8

5
BITCH
(SPACE)
Singer-songwriter-multi-instrumentalist Karen Mould has caused a stir with her project, Bitch, whose debut album, “Bitchcraft,” layers a classical sheen over an exhilarating range of vital, whip-smart pop tunes.
May 18