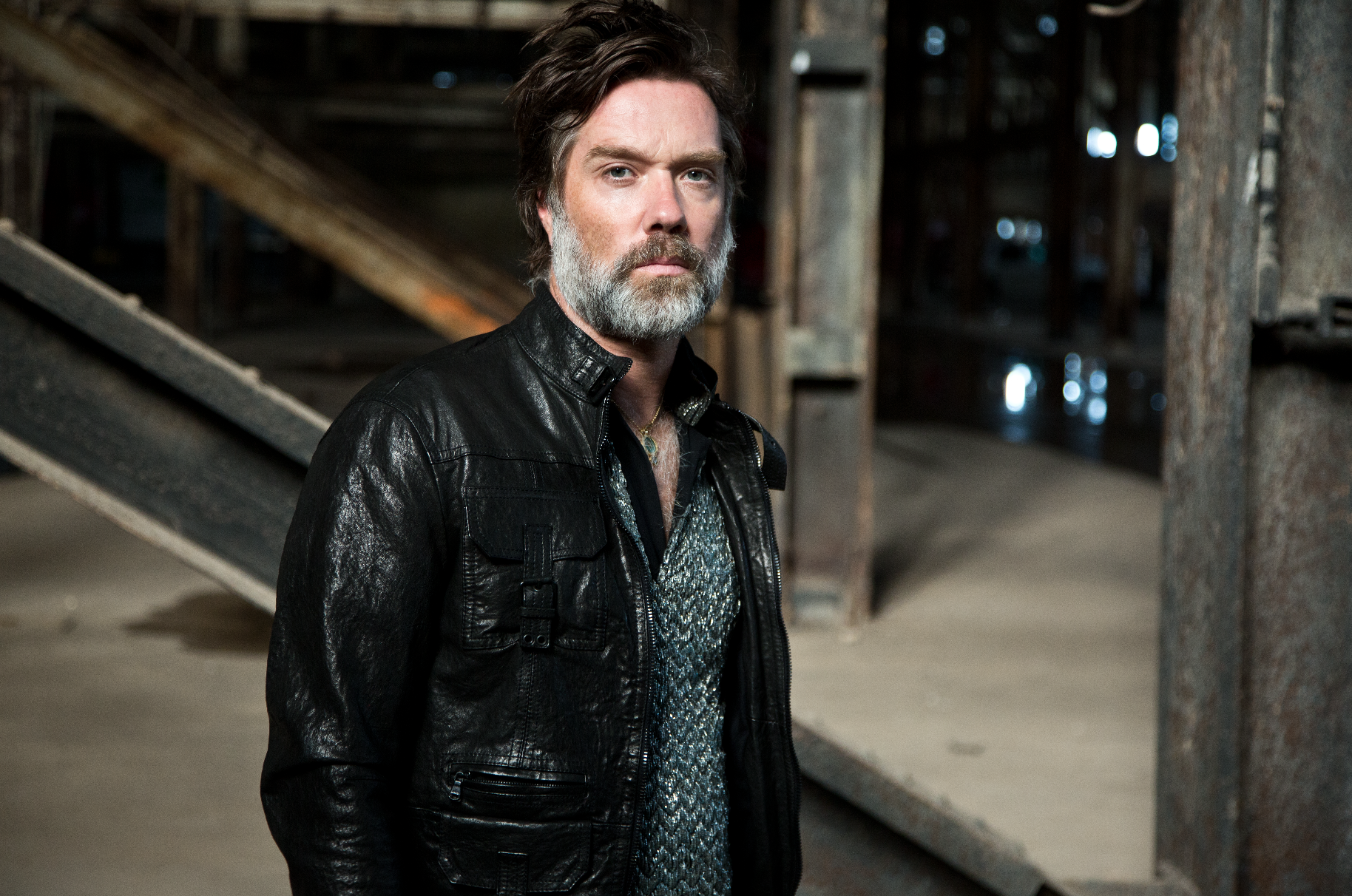 1
RUFUS WAINWRIGHT
(City Winery)
The singer-songwriter has made a side career out of recreating Judy Garland’s iconic 1961 Carnegie Hall concert. The show is part tribute band, part camp-fest and part religious rite; but Wainwright’s charm carries it home.
June 16-18

2
CIRCUIT DES YEUX
(Constellation)
Last year’s album “-io” wound up on a number of Best of 2021 lists (including this magazine’s). Now Haley Fohr, the creative force behind the project, is touring the album internationally—with two can’t-miss dates in her hometown.
June 16-17

5
ROBERT PLANT AND ALISON KRAUSS
(Pritzker Pavilion)
The Led Zeppelin front man and the bluegrass singer and fiddler made an unlikely duo when they first collaborated in 2007 on the album “Raising Sand”; but after last year’s follow-up, “Raise the Roof,” they’re practically an institution.
June 7