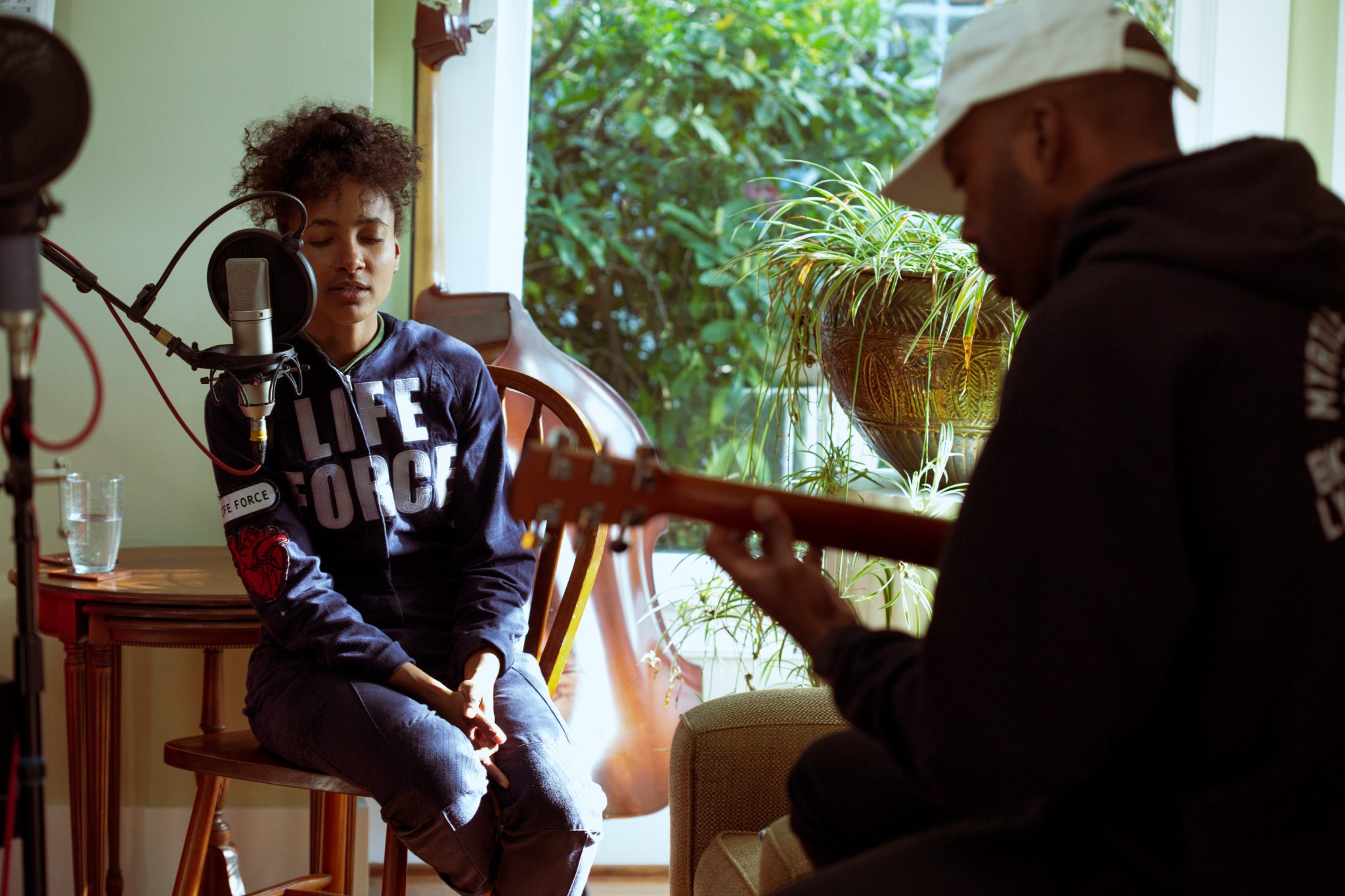 1
ESPERANZA SPALDING
(Ravinia)
The singer-songwriter-bassist has charted a highly adventurous and idiosyncratic course since her Ravinia debut a decade ago; she returns to the park one of the most exciting artists in jazz or, frankly, any genre.
July 31

2
RAGE AGAINST THE MACHINE
(United Center)
The defiantly political, abrasively confrontational, occasionally visionary band split up more than a decade ago; now they’re back, perhaps unsurprisingly, given that the machine has so much new to rage at.
July 11=12

3
“WEIRD AL” YANKOVIC
(Symphony Center)
It’s billed as “The Unfortunate Return of the Ridiculously Self-Indulgent, Ill-Advised Vanity Tour.” But if anyone’s earned the privilege of performing his original material with a full orchestra, it’s this guy. Emo Philips opens.
July 15-16

4
MUSIQ SOULCHILD
(City Winery)
The iconic neo-soul singer-songwriter has embarked on his first post-pandemic tour, and if there’s ever been a time when the balm of his extraordinarily gorgeous voice has been needed more, I can’t think of it.
July 2, 3 and 5

5
COLA
(Sleeping Village)
Formed by a handful of ex-members of Ought, Cola (reportedly short for “Cost of Living Adjustment”) arrived earlier this year with an acclaimed debut album (“Deep in View”) and a clean, bracing, post-punk POV.
July 21