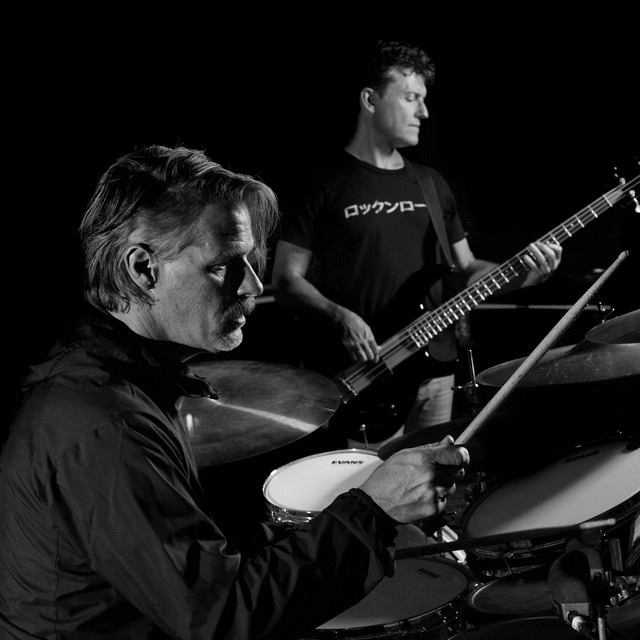 2
ELVIS COSTELLO WITH NICK LOWE
(Canal Shores Golf Course, Evanston)
Two of the most eloquent of the punk era’s angry young men reunite as sardonic old men, none the less compelling for it. (The last time they toured together was 1989.) Costello brings along The Imposters; Lowe is joined by Los Straitjackets.
August 5

3
GORAN IVANOVIC & FAREED HAQUE
(City Winery)
The Chicago-based, classically trained guitarists have embraced world rhythms as disparate as Latin and Balkan, with virtuosic flair. Their respective solo careers have kept them busy, so when they reunite, it’s a can’t-miss moment.
August 7

4
THE DECEMBERISTS
(Chicago Theatre)
The eccentric indie band—who often push their baroque ideas to the point of camp, and occasionally beyond—haven’t put out new music in years; this “Arise from the Bunkers” tour is enticingly teased as “re-emergence.” Yea or nay, it should be worth your time.
August 16

5
TV GIRL
(Thalia Hall)
The venerable indie-pop band has had a resurgence due to TikTok; their latest album, “Summer’s Over,” was released, appropriately, last fall, but its breezy, wistful mournfulness should be equally irresistible while the season still reigns.
August 16-17