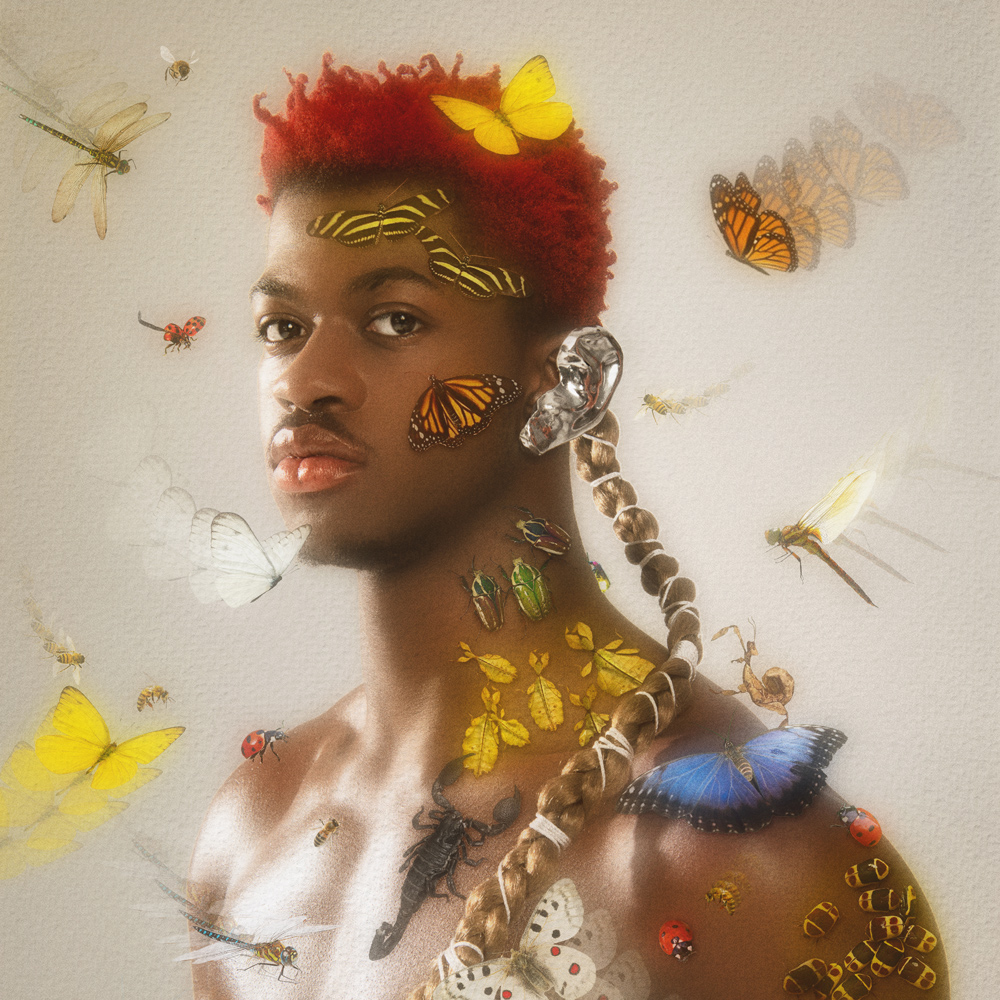 1
LIL NAS X
(Aragon Ballroom)
The young rapper is still growing as a singer-songwriter, but as a cultural provocateur he’s steadily ascending to the pantheon alongside David Bowie, Freddie Mercury and Prince.
September 10-11

3
DEATH CAB FOR CUTIE
(The Salt Shed)
The indie stalwarts arrive on the heels of their latest album, “Asphalt Meadows,” the first singles from which suggest a breezy acceptance of their latter-day status as founding hipsters.
September 24

4
AFGHAN WHIGS
(Metro)
Another band hitting town days after a new album drops; this one’s called “How Do You Burn?” and the early tracks have a kind of audacious majesty.
September 10