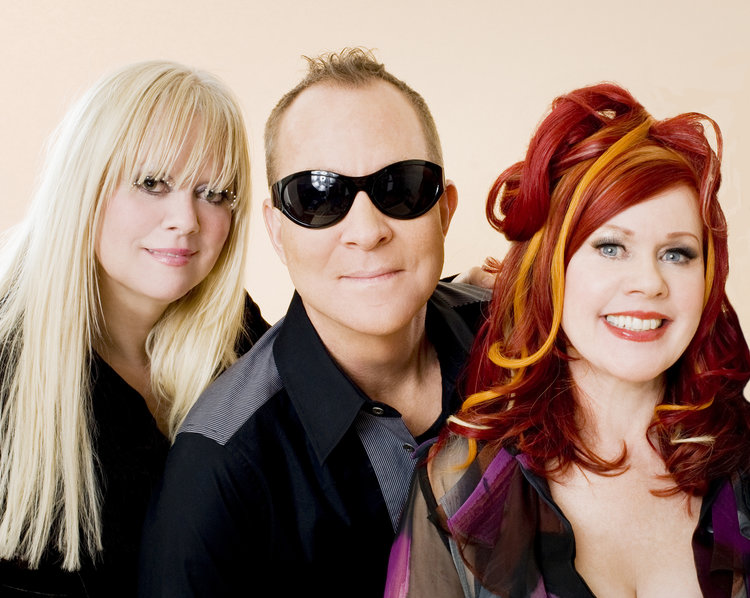 1
THE B-52S
(Chicago Theatre)
Time marches on, and the once subversive dance-punk quintet, winnowed down to a high-camp glee-club trio, are donning their day-glo and the beehives for what they’re calling their farewell tour.
October 7 and 8

2
RENEE FLEMING AND ROD GILFRY
(Lyric Opera House)
The gold-standard soprano and baritone Gilfry perform “The Brightness of Light,” a new song cycle by Pulitzer Prize-winning composer Kevin Putz based on the letters of Georgia O’Keeffe and her husband Alfred Stieglitz.
October 8

4
THE CLAUDETTES
(The Hideout)
The pile-driving piano of Johnny Iguana sets the tone for this perennial favorite roots-pop-blues-rock ensemble, which hits the Hideout stage to celebrate the release of its new album, “The Claudettes Go Out!”
October 7

5
THE HEAVY HEAVY
(Evanston SPACE)
The Brighton, UK duo of Will Turner and Georgie Fuller arrive on the heels of their EP “Life and Life Only,” which uncannily—and irresistibly—resurrects the sun-saturated sonics of sixties folk-pop acts like The Mamas and the Papas.
October 10