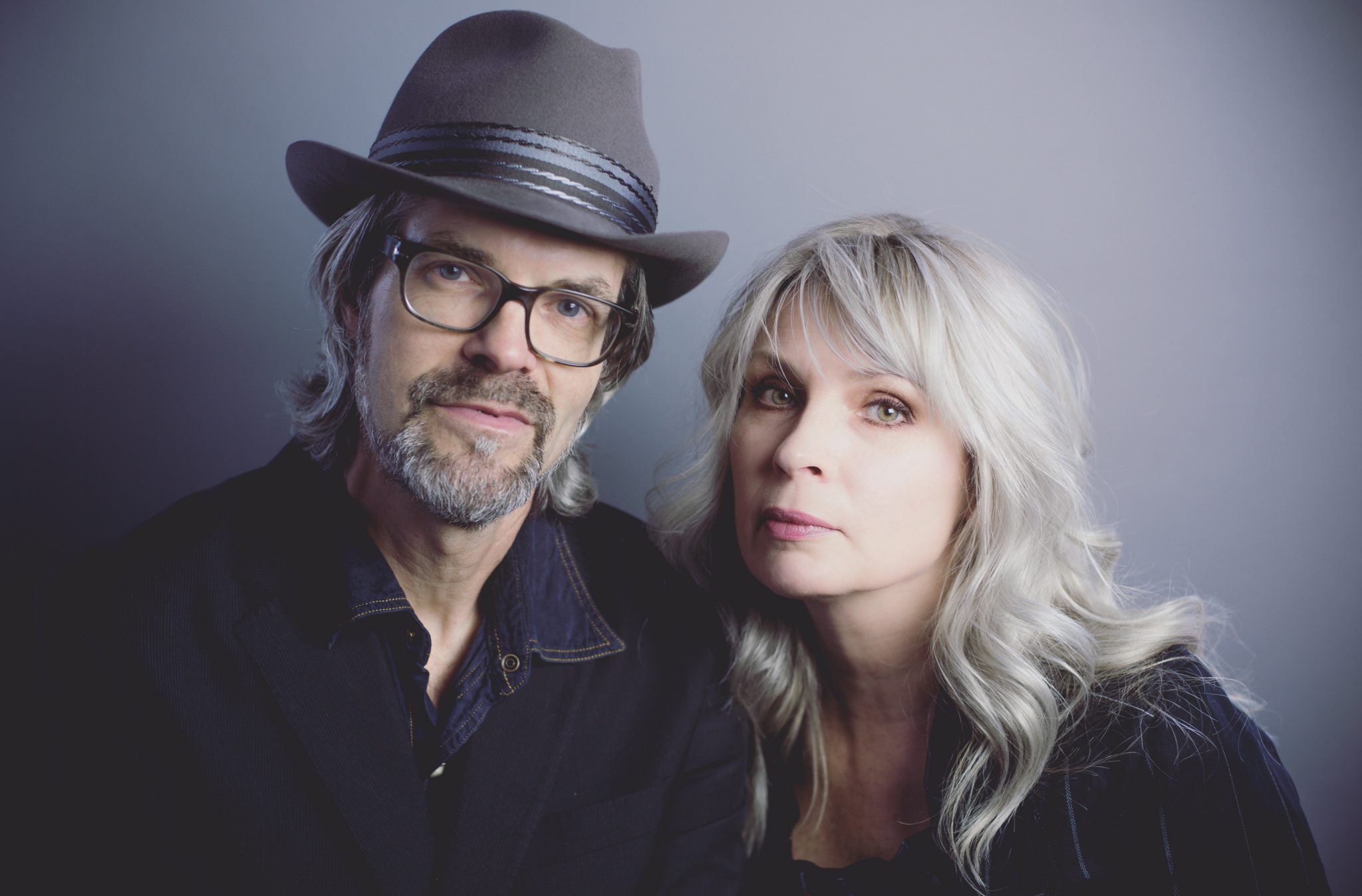 The ubiquity of Christmas music has a lot to do with background buzz in bars, restaurants, supermarkets, doctors’ offices and the like, and the insistent drone of good will and good cheer can drag you down when you’re just trying to navigate the minefield of the average day. The best way to combat the phenomenon is to engage with Christmas music as an active participant, by putting yourself front-and-center as its eager and intended audience. And fortunately, after a few arid Decembers, this one’s got elbow-to-elbow yuletide tune-fests. Here are some notable entries.

The month begins, if not inevitably then certainly fittingly, with “A Very Countess Christmas” starring LuAnn de Lesseps. Lesseps was once an actual countess, thanks to a marriage to a French aristocrat, but more weightily, in twenty-first-century social currency, she’s also an O.G. reality TV star (“The Real Housewives of New York”). Cabaret artist is just one of the brands she’s brandished since, and what she seems fated to bring to Park West on December 3 and 4 is a brash, brassy, thoroughly unapologetic celebration of Christmas-enabled materialism. You already know if this one’s for you.

The flip side comes to Old Town School of Music’s Maurer Hall on December 4, when the acoustic folk act Over the Rhine, whose core comprises husband and wife Linford Detweiler and Karin Bergquist, takes the stage. The band has released three albums of Christmas music, some skewing a tad melancholy; but the duo’s incandescent musicality and transparent joy in performing keep their much-loved Christmas tours in demand.

There’s an elfin quality to jazz-pop singer (and former “American Idol” contestant) Kat Edmonson, which may be one reason she’s become identified with the season. The other, of course, is her intelligence, verve and impeccable musicality—and her voice, small and focused, and brimming with charm. Her annual bash, “Holiday Swingin’: A Kat Edmonson Christmas,” is on the bill at Evanston SPACE on December 6.

For those who like their Christmas music with more edge—possibly a serrated one—Aragon Ballroom hosts a three-night “Twisted Christmas” series, beginning December 6 with Portgual. The Man, electronic duo Bob Moses and Chicago’s own Beach Bunny. On December 8, headliner Jack White is joined by Wet Leg and grunge outfit Starcrawler. Then on December 9, The 1975 brings it home.

Far more traditionally—even, at this point, institutionally—the Blind Boys of Alabama bring their well-traveled Christmas show to City Winery on December 7. The venerable gospel quintet has been around since the 1930s—though its membership has, of course, undergone a few turnovers. What hasn’t changed is the group’s muscular vocals, lustrous harmonies and dazzling rhythmic vocabulary. Pretty much every one of their gigs feels like Christmas, so this one should pretty much tear the joint down.

Singer-songwriter Andrew Bird continues the tradition he began in 2009 of offering yuletide shows at Fourth Presbyterian Church on North Michigan Avenue; this year’s dates are December 8-9 and 12-16. Bird calls the annual series, “Gezelligheid,” a Dutch term that loosely translates to “coziness,” and as we noted in these pages two years ago, “The warmth and intimacy of Bird’s sophisticated, often confessional folk-pop seems paradoxically at home in the church’s cathedral-like interior.”

Four years ago, Joel Paterson’s album “Hi-Fi Christmas Guitar” was one of my favorite holiday releases, and it’s still one I happily return to, thanks both to Paterson’s nimble, irresistible playing and the way he skates between reverence and improvisation on carols that are in our collective DNA. He’ll be at SPACE in Evanston December 9; or I should say, back at SPACE, because this is another show that’s become a much-loved tradition.

New-age trailblazer Mannheim Steamroller have been very successful at branding its self-described “eighteenth century classical rock” in their series of albums bearing the umbrella title “Fresh Aire.” But it’s at Christmas that the group’s audience really expands, thanks to a few ingeniously engineered and wildly popular albums of classic carols that are simultaneously smoothed out and syncopated. It’s all tremendously listenable, if a bit frictionless for my taste. The band brings its Christmas show to the Rosemont Theater on December 17; and an arena gig is pretty much requisite, given that the ensemble itself is so large. (If the latest count still stands, it boasts two dozen members.)

That same night, Martyrs’ hosts a very different Christmas experience: the tenth annual “Mobetta Holiday Jam,” hosted by Maurice “Mobetta” Brown, who’s one of those uncanny hyphenates we produce in such profusion in Chicago: trumpeter-composer-arranger-producer. And while he’s principally a hard bop kind of guy, he hasn’t yet met a genre he couldn’t bend to his will. This is bound to be the most adventurous event on the holiday roster, and the one most likely to veer from the traditional into wilder and freer terrain. By this time in December, you’ll be more than ready for that.

Jazz giant Kurt Elling plays a hometown show on December 18. The date suggests—almost demands—a Christmas outing, but Elling’s holiday album, “The Beautiful Day: Kurt Elling Sings Christmas,” came out in 2016, while the City Winery show is billed as “A New Tradition,” which suggests that the content—about which Elling’s various social media accounts have been coy—will be something fresh. The much-lauded baritone is certainly no stranger to reinvention—his most recent album, “Superblue,” ranges into funk and hip-hop—so if he’s got a new take on seasonal swing, I’m sure I’m not the only one who’s here for it.

Folk-rocker and native Chicagoan Michael McDermott is the last to get handed the baton, and he sprints all the way up to the edge of the holiday itself. His annual “Mischief and Mistletoe” show runs December 21-23 at City Winery. McDermott traditionally takes requests from the audience, which I suppose is where the “mischief” in the show’s title might come in, because you never know when some gadfly is going to ask for “Dominic the Donkey,” or “In Dulce Jubilo.” But McDermott’s got the grit to be game, and the gravel in his vocals, to pull off just about anything. As for the mistletoe bit… best left to the imagination.