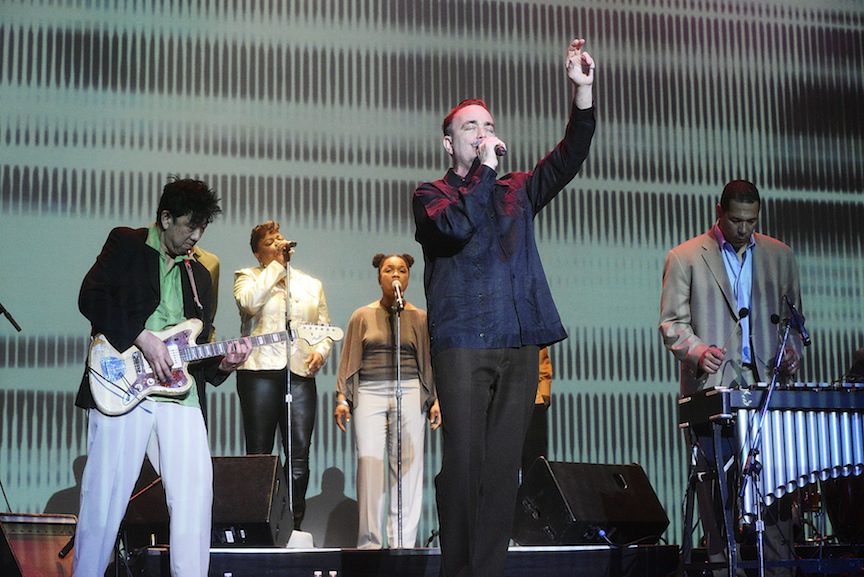 2
EIGHTH BLACKBIRD
(City Winery)
Among the works to be performed by the acclaimed new-music sextet is Jonathan Bailey Holland’s “The Clarity of Cold Air,” which is “inspired by many a cold, Northern Midwest day.” Good fit for this particular mid-month.
January 18

3
WALLIS BIRD
(The Hideout)
The irrepressible Irish singer-songwriter tours her latest album, “Hands,” which covers her journey from victimhood (a childhood accident left her with one hand impaired) to channeling her limitations into dazzling strengths.
January 20

4
THE BROTHER BROTHERS
(Evanston SPACE)
On their recent album of covers—entitled, appropriately, “Cover to Cover”—Adam and David Moss position themselves as heirs to James Taylor, Jackson Browne and Judee Sill. And they’ve got the chops to make it stick.
January 17

5
CASS McCOMBS
(Thalia Hall)
The singer-songwriter tours his latest album, “Heartmind,” which marks his entry into a more mature, reflective phase, focusing on aging and loss—though he still sounds astonishingly youthful, and the tunes feel fresh and vital.
January 18