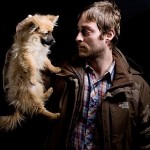 Mike Kinsella’s soft-spoken acoustic project returns for these two sets, backed by a full band, in celebration of the release of his stirring new work, “New Leaves.”
September 18 at Beat Kitchen 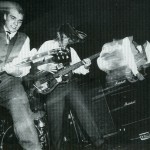 SUNNY DAY REAL ESTATE
The landmark emo act returns with its original lineup for the first time in a decade. “Diary,” the band’s Sub Pop debut from 1994, still reigns as the best record of its genre.
September 24 at Metro 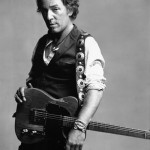 BRUCE SPRINGSTEEN
The Boss and his band come to town and bring the entire “Born to Run” record with them. If there’s one Springsteen concert to catch, it’s this one. “The screen door slams, Mary’s dress waves…”
September 20 at United Center 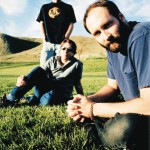 BUILT TO SPILL
Guitar virtuoso Doug Martsch and crew tours in support of “There Is No Enemy,” the band’s first record in three years. The group’s appearance at Pitchfork this summer proved once again that as far as live rock acts are concerned, BTS is as solid as any.
September 26 at Vic Theatre 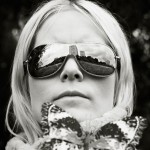 FEVER RAY
Swedish musician Karin Dreijer Andersson—lead vocalist for The Knife—released her solo record this year under the Fever Ray moniker, a thrilling, if a bit subdued, adventure in experimental electronic pop.
October 3 at Metro 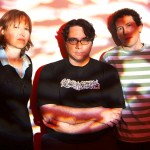 YO LA TENGO
Indie-rock godparents Yo La Tengo offers its twelfth overall full-length record, “Popular Songs,” the trio’s first great record since, well, its last, 2006’s “I Am Not Afraid of You and I Will Beat Your Ass.” Ira Kaplan’s guitar freakouts remain heavenly.
October 6 at Vic Theatre 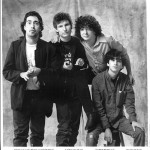 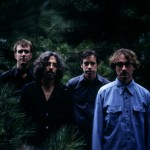 CALIFONE
The experimental, rootsy post-rock act presents two must-see performances at MCA, billed as “A Multimedia Event,” and in conjunction with the release of new record “All My Friends Are Funeral Singers.”
October 10-11 at Museum of Contemporary Art 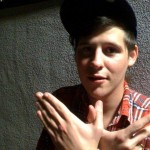 WAVVES
Say what you will about Nathan Williams and his onstage meltdowns due to admitted alcohol abuse, but the lo-fi indie-rock—some would say treacherous noise—his Wavves creates is often inspiring in its sloppiness.
October 20 at Empty Bottle 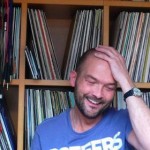 BEN WATT
The UK DJ, one half of the duo Everything But the Girl, Mr. Buzzin’ Fly, brings his trademark deep house to Chicago.
October 24 at Smart Bar 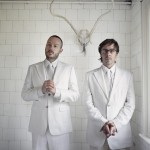 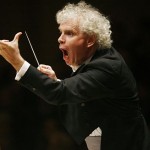 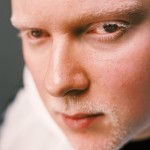 BROTHER ALI
Minneapolis-based hip-hop artist—whose 2007 record “The Undisputed Truth” is one of the best hip-hop albums of this decade—returns with a fresh disc, from Rhymesayers, simply titled “Us.”
November 18 at Metro 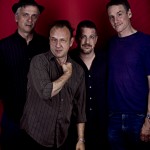 THE JESUS LIZARD
David Yow still has it. The pummeling power of quartet The Jesus Lizard cannot be matched. Furious, ferocious, foul—come out of these shows bloody and feel great about it.
November 27-28 at Metro