Robert Rodi
Robert Rodi is an author, spoken-word performer and musician who has served as Newcity’s Music Editor since 2014. He’s written more than a dozen books, including the travel memoir “Seven Seasons In Siena,” and his literary and music criticism has appeared in the Los Angeles Times, the Chicago Tribune, Salon, The Huffington Post and many other national and regional publications.
Contact: robert@newcity.com 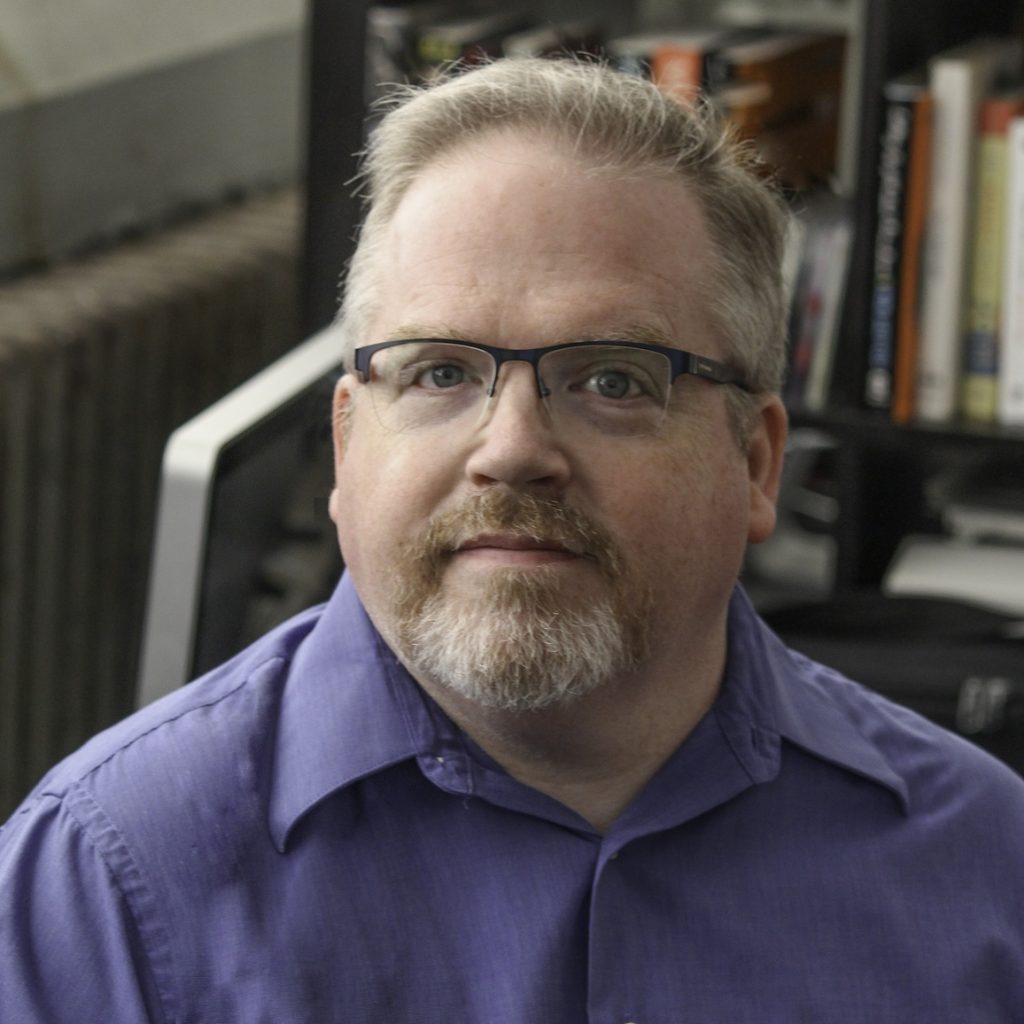 Craig Bechtel
Craig Bechtel is a freelance writer and has also been a Senior Staff Writer for Pop’stache. He is also a DJ, volunteer and Assistant Music Director for CHIRP Radio, 107.1 FM, and contributes occasionally to the CHIRP blog. As DJ Craig Reptile, you can hear him play music on the FM dial or at chirpradio.org most Sunday nights from 6pm to 9pm. He previously worked in radio at KVOE AM and Fox 105 in Emporia, Kansas, and served as a DJ, music director and general manager for WVKC at Knox College in Galesburg, Illinois, where he also won the Davenport Prize for Poetry and earned a B.A. in English writing. Craig has been working in various capacities within the hotel and meetings industry for over twenty years, and presently works at a company that uses proprietary systems to develop proven data strategies that increase revenue, room nights and meeting attendance. In his spare time, he also fancies himself an armchair herpetologist, and thus in addition to a wife, son and cat, he has a day gecko and a veiled chameleon in his collection. 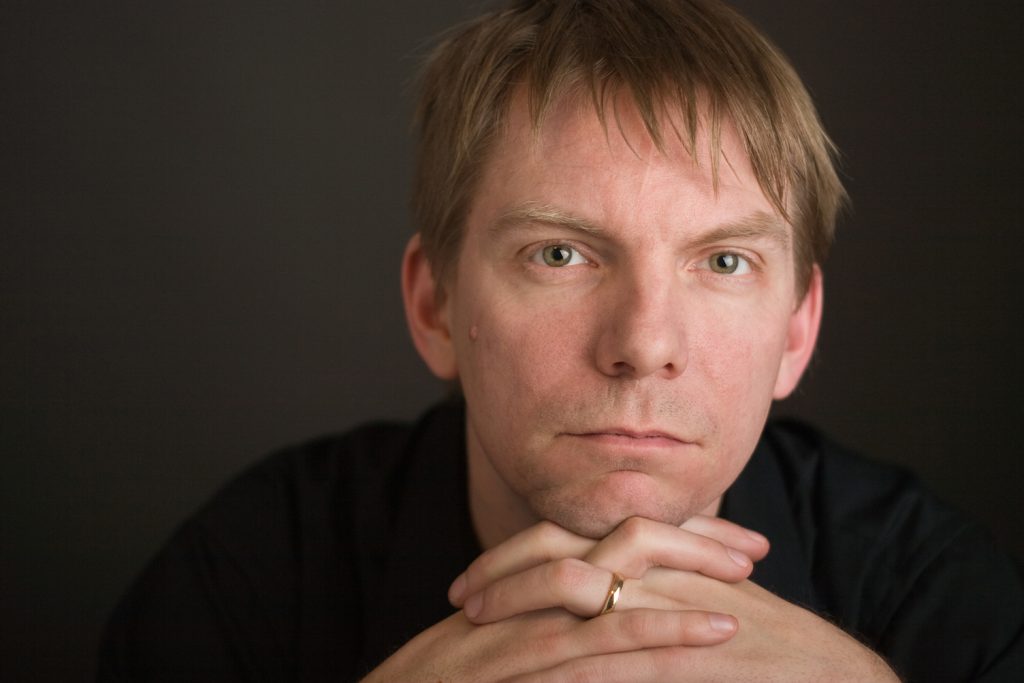 Seth Boustead
Seth Boustead is the founder and Executive Director of Access Contemporary Music, where he has produced more than a hundred live concerts and created the Sound of Silent Film Festival, the ACM School of Music, the Thirsty Ears classical music street festival and many more programs designed to present classical music as, well, fun. Seth is the voice of the New York Philharmonic’s Biennial Minute video series, and he has given a TEDx talk about the future of classical music, which he persists in thinking is not bleak. He is also the creator and host of Relevant Tones, the country’s only weekly  syndicated radio program about contemporary composers.
Contact: seth@sethboustead.com | Website: sethboustead.com